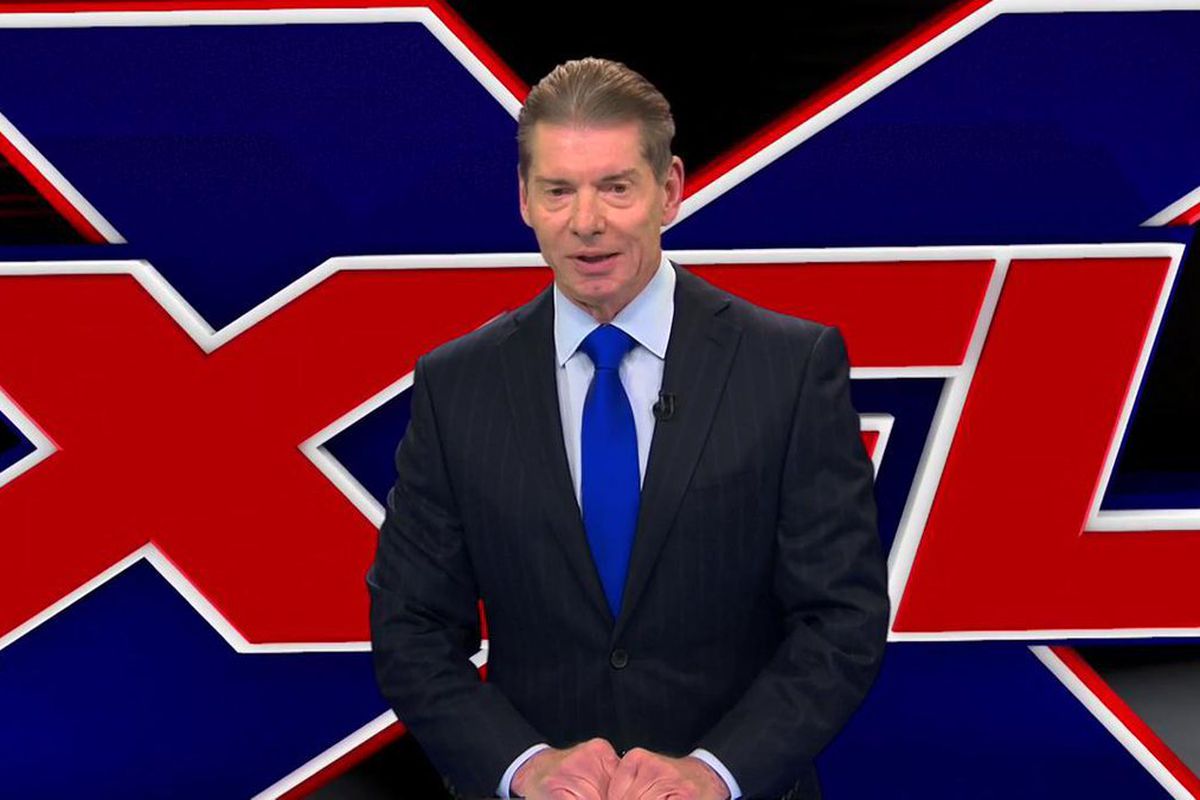 It will be called the XFL, the same name of the league McMahon and NBC tried for one season in 2001, but it won’t rely on flashy cheerleaders and antics as its predecessor did, he said.

McMahon said he is the sole funding source for the league, which is slated to begin in January 2020. Its first season will have eight teams around the country playing a 10-week schedule. The initial outlay of money is expected to be around $100 million, the same amount of WWE stock McMahon sold last month and funneled into Alpha Entertainment, the company he founded for the project.

“I wanted to do this since the day we stopped the other one,” McMahon told ESPN in an exclusive interview. “A chance to do it with no partners, strictly funded by me, which would allow me to look in the mirror and say, ‘You were the one who screwed this up,’ or ‘You made this thing a success.'”

McMahon told reporters on Thursday afternoon that he has had no initial talks with media entities.

One mark of the new league, McMahon said, will be faster games. The ideal running time, he said, would be two hours.