10 Superstars perfect for The Attitude Era 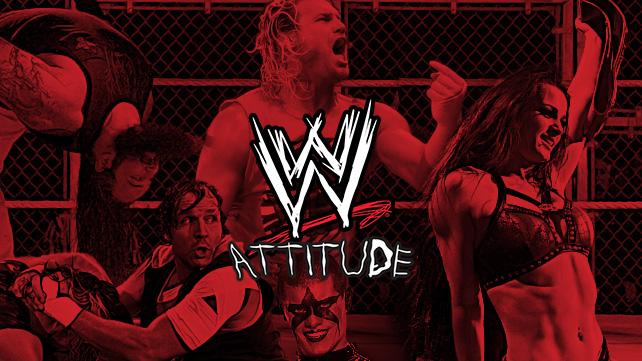 Ahh, The Attitude Era. Sword-wielding Japanese stables, men in towels, Sexual Chocolate, exploding buses and Rock Bottoms into plates of dog poop. Those were the times. What made WWE’s most infamous era truly must-see television, however, wasn’t the wild, week-to-week stunts that pushed the limits of durability and decency alike, but the unmatched cadre of characters that perpetuated these preposterous acts.

The envelope-pushing has long since subsided to something more palatable (you won’t see anybody giving birth to a hand these days), but the wild personalities have never really gone away, have they? There are plenty of competitors in today’s WWE who are as colorful and provocative as the stars of The Attitude Era, and who would not only have succeeded in that boom period, but thrived alongside the likes of “Stone Cold” Steve Austin, D-Generation X and Ministry-era Undertaker. Who are these stars out of time? Well, how about these guys and gals …

While almost all of our current Divas would have held their own in The Attitude Era, Paige is the one who would have really stood out against the likes of Trish Stratus, Lita, Victoria, Ivory, Jacqueline, Molly Holly and all the women who were part of the greatest crop of women’s wrestlers ever. 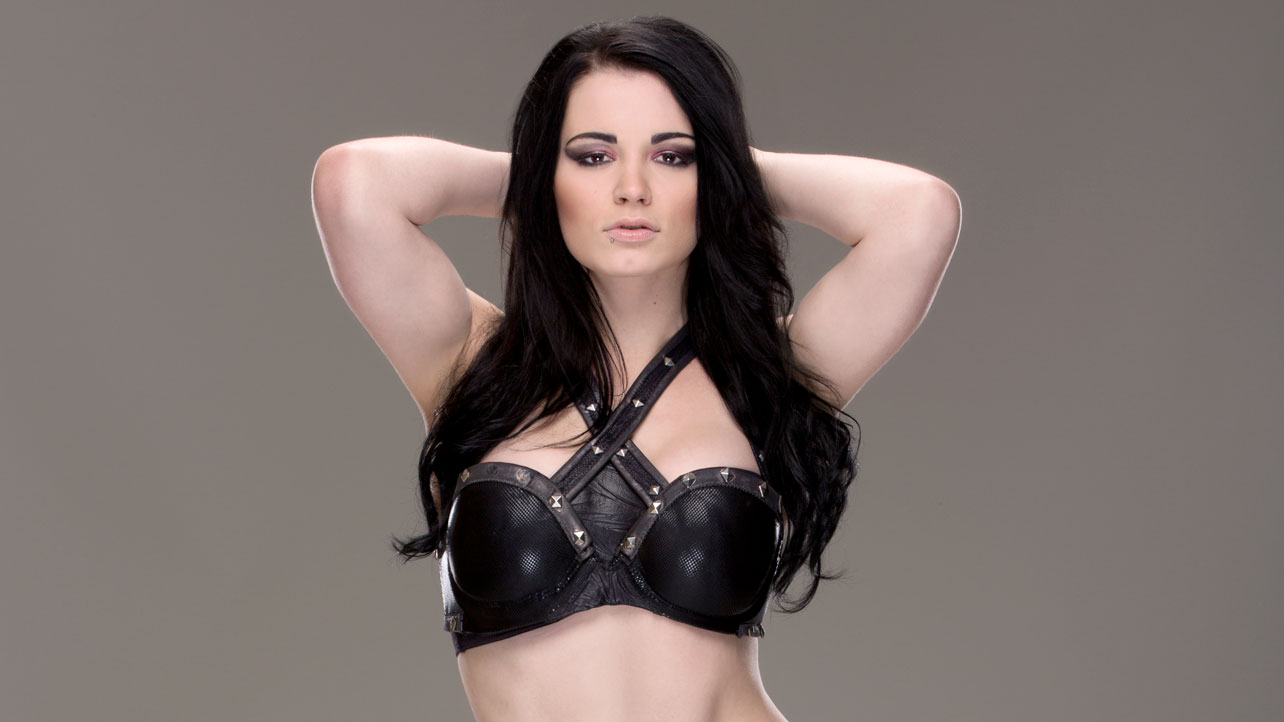 Paige’s mother, father and both older brothers are all wrestlers in Norwich, England. As a matter of fact, Paige’s mother unknowingly competed while seven months pregnant with Paige! Perhaps that explains why the anti-Diva who started her career at 13 years old is so comfortable in the ring. All of this has made the former Divas Champion so incredibly adaptable that she could appear on “Total Divas” just as easily as she could have battled Lita in the main event of a Raw in 1999.