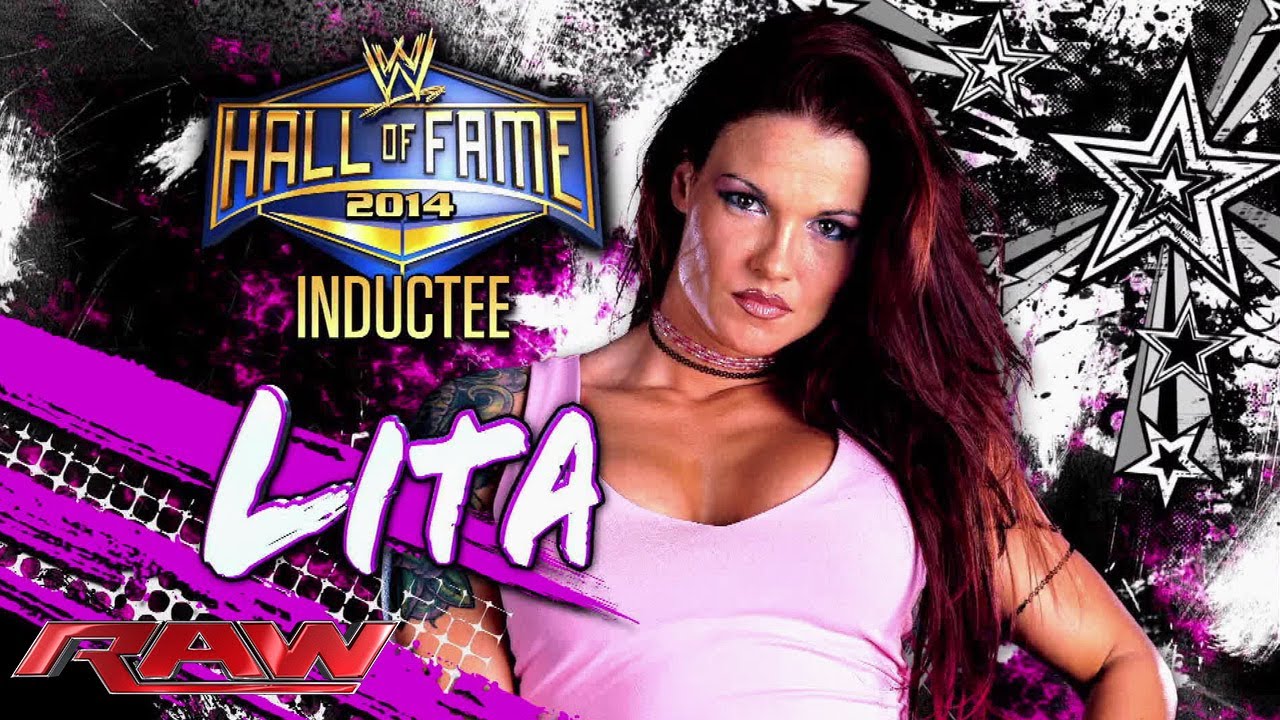 World Wrestling Entertainment – The Story of Lita and Edge, oh yeah and Matt Hardy too: