Amy Dumas giving back to next generation of female wrestlers 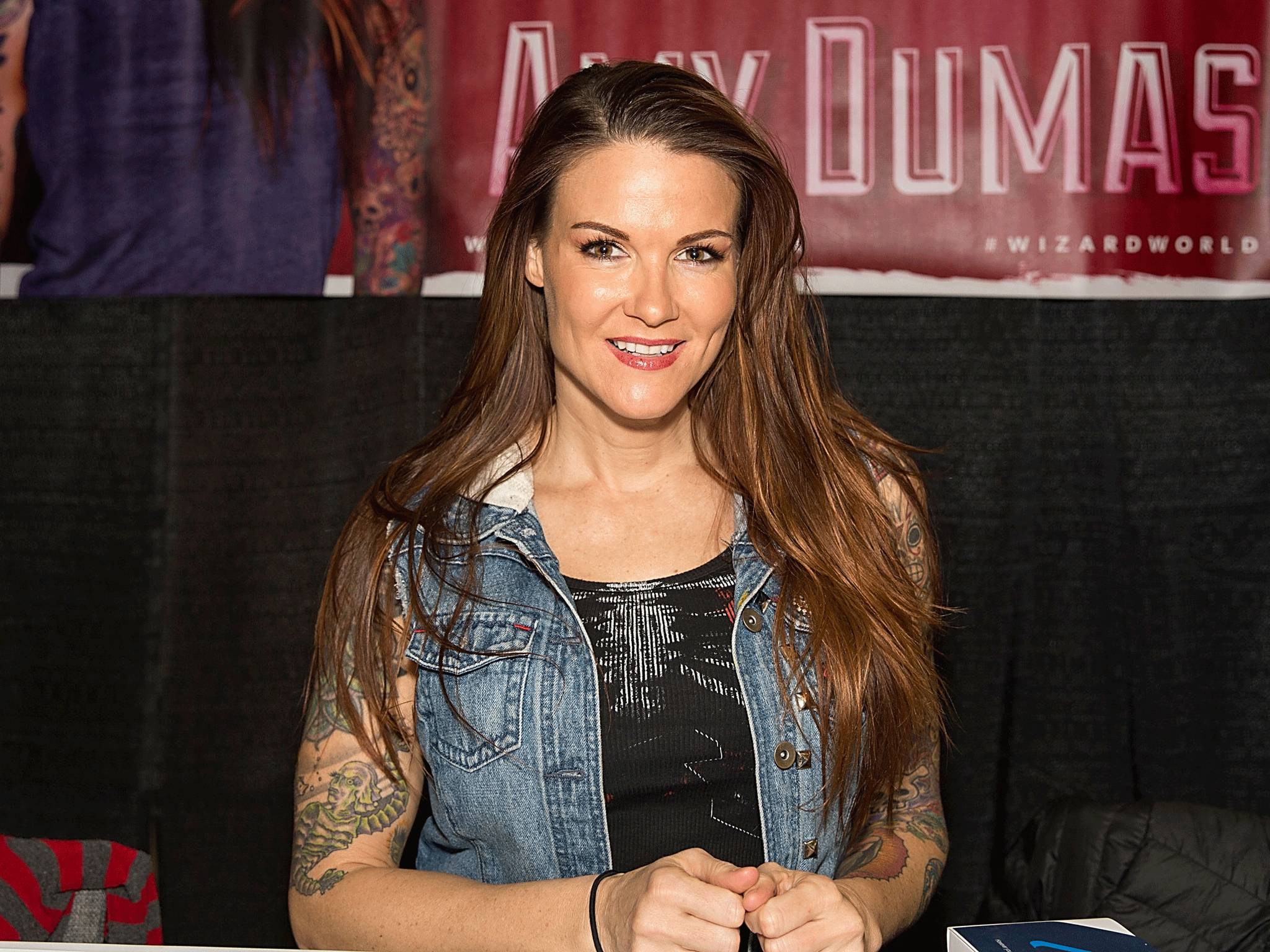 For Jessika Heiser, a big reason she decided to become a professional wrestler came on Dec. 6, 2004.

It was on that date that she saw a WWE Raw episode in which two females – Lita and Trish Stratus – wrestled each other in the main event. Unlike many matches involving females, the pair performed many high risk maneuvers, including dives from the rink to the concrete floor.

Heiser said she knew that she wanted to one day follow their path into the ring; something the 23-year-old has accomplished as a regular with Maryland Championship Wrestling.

“At the time, I thought how kick [butt] it was for women to be rocking the main event of the night, but I appreciate it so much more now that I’m trying to get there,” said Heiser, known as Jessie Kaye in MCW.

Heiser didn’t realize at the time just how similar a path she would follow compared to one of the wrestlers in that match.

Lita, whose real name is Amy Dumas, got one of her early breaks training at Bone Breakers; a school ran at the time by MCW owner Dan McDevitt. She would later appear on MCW cards before reaching making it to the WWE in 1999. She was later joined in WWE by fellow MCW alum Mickie James.

Dumas retired from wrestling in 2006, but she has made several appearances across the country, including recently for MCW, where she met fans and served as a guest referee last month in a match between local wrestlers Renee Michelle and Amber Rodriguez. She will be back with MCW Friday and Saturday when the promotion holds cards in Waldorf and Harrington, Del. respectively.

“To learn that Lita, one of those women that I idolized, grew her roots in the same company I did is insane,” Heiser said. “She completely revolutionized women’s wrestling and there are no words for me to express how grateful I am for her hard work, sacrifice, and her willingness even today in 2014 to work with us and make us as women even better.”

Dumas, 39, has kept a relatively low profile since retiring from the WWE. While she said she doesn’t miss the ring, she has not forgotten all the business gave her. She was especially appreciative of those that helped her along the way, including McDevitt and MCW, who she singled out during her WWE Hall of Fame speech.

“It’s great to see MCW still going strong,” Dumas said. “They saw something special in me and I slept on their couches many nights when I was coming up on the independent scene. I’m glad I’m able to give back to them and my fans now in a way I was never able to in the WWE

Rodriguez and Michelle are both glad to have had the opportunity to work with, and more importantly, learn from Dumas. Both are training at the MCW wrestling school in Joppa.

Rodriguez has been a lifelong wrestling fan and is the current MCW women’s champion. Despite being just 20, the Prince George’s County native has five years of experience. She started training after watching her brothers get into the business.

Currently, she is a member of the MCW group, Black Wallstreet, a “bad guy” faction which includes Chuck Lennox, her brother.

“I love being the bad girl,” Rodriguez said. “It’s allows me to be an extension of who I am. I’ve tried to model myself in many ways like Lita. She broke the mold of the ‘Barbie’ doll type female wrestler with her tattoos and outfits. She is someone I try to emulate all the way to the WWE.”

Michelle took a much different path to pro wrestling.