Home / Columns / Is the “Authority Figure” the right role for Triple H?

Is the “Authority Figure” the right role for Triple H? 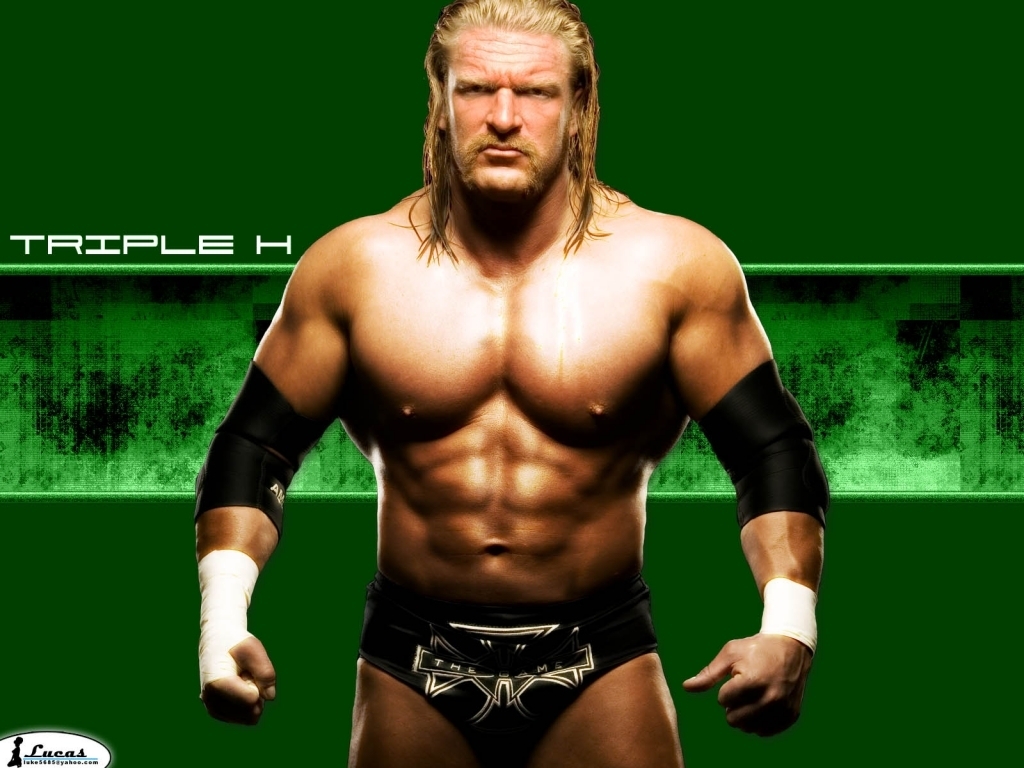 Many WWE fans know the back ground of Triple H, the man who changed the business and held many championships. He has been the upright gentlemen when he made his WWE debut through the young and juvenile member/ leader of “Degeneration X” to the corporate guy. In his later years the top guy in company and is the “Authority” figure of the WWE.

Some will call him the Vince McMahon of the PG era or the guy who is ruining the product that we call wrestling. No doubt that Triple H has made his mark on the WWE and is the next guy in charge. Either you love him or hate but there is no doubt about it that he is being molded to be the next chairman once Mr. McMahon is gone.

In this I want to look back to see how a simply man transformed from his start as “The Connecticut Blueblood” rising into “The Game” then became the sick and twisted “The Cerebral Assassin”. Now is simply called “The King of Kings” from his introduction and entrance music.

He had his feud with Sheamus back in 2010 at WrestleMania 27. He won at the biggest show of the year but was taken out by the up and coming superstar at Extreme Rules. The next time he was on TV he was the COO of the WWE.

I understand that he is going to take over and I, like many people are fans of his. I think he has good ideas and can bring something to the table. He was a part time TV personality and wrestled 2-3 times a year. Do I like him being on TV every week yes, but let’s remember that all important “part time” role. If you want and is showed to be a full time guy then go ahead but my point is this, He can be in some 2-3 segments in the show but the show doesn’t have to revolve around him. Instead the he should be a “part” of the show and not the lead focal point. Does that make sense?

With the storyline involving The Big Show, Randy Orton and “The Game” himself, I feel as many others do that he is the main point of the story. Instead of it being the challenger Big Show and the WWE champion Randy Orton. As a fan speaking get out of the way and let the story you have set up shine instead of being the cloud in front of it. If that is the main storyline which any feud involving the WWE title should be, let them show case their abilities in talking and in-ring performances.

That’s the problem I have with Triple H being on TV, He is the “Heel Authority” figure who controls the company not wrestles for it week in and week out.

What do you think, should he continue to be on TV in most of the WWE Championship feud or limited to a couple only? Let me know in the comment area below.

Thanks for reading and check out my new site: Column Corner.