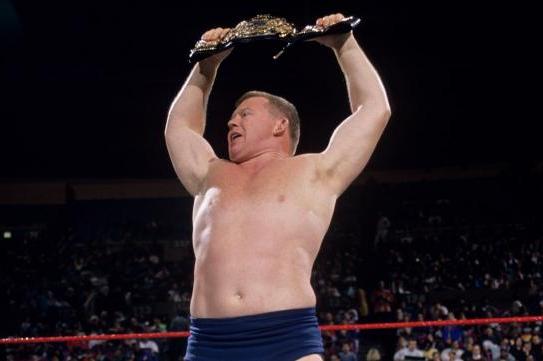 Backlund debuted for Verne Gagne’s AWA in 1973. He quickly flourished into one of the most scientific mat wrestlers in the sport. In 1978, Backlund defeated “Superstar” Billy Graham at a sold out Madison Square Garden show to win the WWF title. As WWF champion, he had the longest reign of any world champion of the modern era at 2135 days. Backlund stopped wrestling fulltime in 1984, but returned once again to the WWF in 1993. He defeated Bret Hart at the 1994 Survivor Series to claim his second world title. Backlund was inducted into the WWE hall of fame in 2013.

Backlund was a two-time All-American for North Dakota State, placing first at the Division II NCAA tournament in 1971 and fifth in 1972. He was also a runner-up at the junior college national tournament for Waldorf (Forest City, Iowa) in 1970 and a third place finisher in 1969.

“It doesn’t get any better than being in hall of fame with Dan Gable and Dan Hodge,” said Backlund. “I have always felt that way.”

All-access passes to the George Tragos/Lou Thesz Hall of Fame induction weekend are available for $100. They can be pre-ordered by contacting the Dan Gable Museum at [email protected] or by calling (319) 233-0745.