Home / Indies / Bret Hart to make an autograph appearance at The Wrestling Universe in Flushing, NY on February 22, 2014

Bret Hart to make an autograph appearance at The Wrestling Universe in Flushing, NY on February 22, 2014 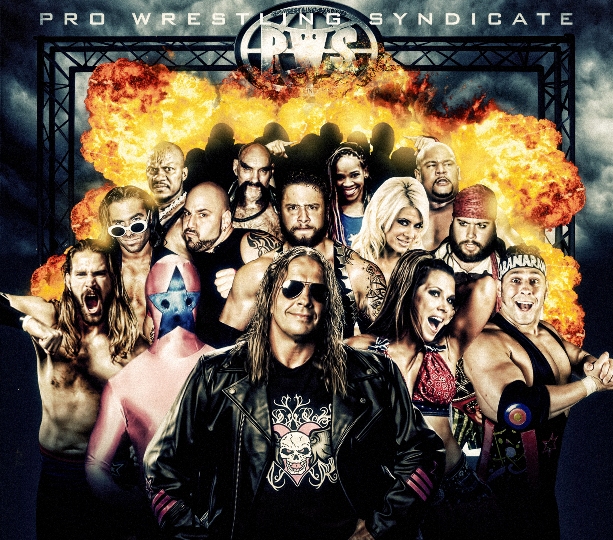 Wrestling legend Bret Hart will be making an autograph appearance at The Wrestling Universe in Flushing (Queens) NY on Saturday afternoon February 22nd from 12-2pm.  Also appearing will be Angelina Love, Santana Garrett, and Chasity Taylor.

Pro Wrestling Syndicate presents “Homecoming Havoc” on Saturday night February 22nd as PWS returns home to The Rahway Rec Center on 275 East Milton Ave in Rahway NJ for the first time in over a year since Hurricane Sandy damaged the venue.

Announced for PWS action that night:

30 Man On The Spot Title Shot Rumble where the winner gets the right to cash in for a title shot at any time.  Participants include Starman , Dan Maff, Arkim, Kevin Matthews, Kyle Reynolds, Mario Bokara, Devon Moore, The Lifeguard, and more.

Front row, second row, and third row are all sold out.  General admission tickets remain for $20.  Autograph signing from 6-8pm with an 8pm bell time.

For more information and tickets on The Bret Hart signing in Queens NY and The PWS event please visit www.ProWrestlingSyndicate.com.