Bret “Hitman” Hart talks about his greatest rival in the ring 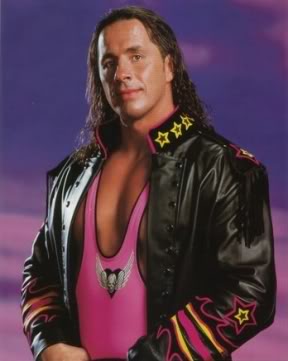 WWE Hall of Famer Bret Hart recently spoke with The Metro to promote WWE 2K14. Here are some highlights:

The new game features a ‘30 years of WrestleMania’ mode. What are your greatest memories of the ones in which you fought?
WrestleMania was a very special event for me, a bit like an American footballer playing in the Superbowl. I was there from the second one in 1986 to WrestleMania XIII in 1997. Facing The Nasty Boys at WrestleMania VII was one of my best tag-team matches and solidified my solo career, which virtually commenced the next day. Then Rowdy Roddy Piper at WrestleMania VIII established that my style and storylines were always going to be a little different to Hulk Hogan or Sycho Sid [Sid Vicious].