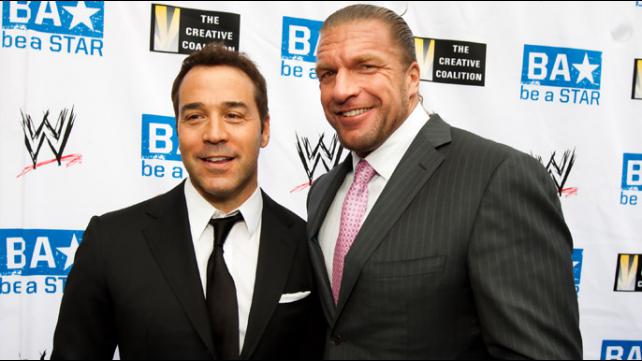 The Creative Coalition and WWE, co-founders of the Be a STAR (Show Tolerance And Respect) anti-bullying initiative, today announced the launch of the S.T.A.R. Alliance, a group of actors, musicians, comedians, athletes, television personalities and members of The Creative Coalition, who have joined together to help put an end to bullying.

Members of the S.T.A.R. Alliance will join WWE Chief Brand Officer Stephanie McMahon, WWE Superstars such as Big Show®, The Miz® and Mark Henry, and The Creative Coalition to spread the Be a STAR message of showing tolerance and respect to help combat bullying, reaching more than 400 million social media followers combined. Select S.T.A.R. Alliance members will also participate and share their stories at Be a STAR anti-bullying rallies across the U.S., including this week in Los Angeles as part of WWE’s community outreach events during SummerSlam® Week.