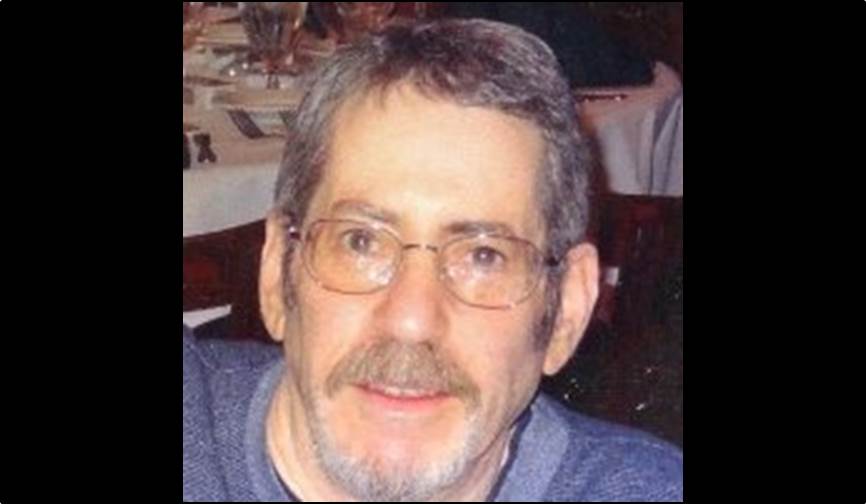 The Cauliflower Alley Club is proud to announce that Dennis Brent will be presented the 2015 James C. Melby Historian Award at this year’s 50th CAC Reunion!

Dennis has had a wonderful career working for/with World Class, UWF, NWA, WCW, Smokey Mountain and WWF/WWE wrestling promotions in many capacities. He is a NY Times bestselling author, writing a top-10 bestseller in 2004 called THE STONE COLD TRUTH, published by Simon and Schuster. It debuted at #6 and was in the Top 50 for 26 weeks. He also co-wrote JR’s COOKBOOK and CAN YOU TAKE THE HEAT, both with Jim Ross.

From all of us here at the CAC, we extend our heart-felt congratulations to Dennis!

Dennis Brent was Business Manager for World Wrestling Entertainment Publications Dept and Editor of RAW Magazine, a newsstand publication that was more mature and really for the adult fans and had a warning on the cover that the issue was For Mature Readers Only and sold very well and also had multiple major advertisers in it. Then was promoted to Business Manager of Talent Relations for WWE and booked paid personal appearances for the talent. In 2004 booked just under one million dollars as extra money for the talent by myself in one year. Also handled many situations for the top talent in WWE, like The Rock (Dwayne Johnson), Stone Cold Steve Austin. the Undertaker, Mick Foley, Shawn Michaels, Trish Stratus, the Hardy Boys, Lita. Kurt Angle, And Edge, At same time also co-wrote three books for WWE, all Bestsellers published by Simon and Schuster. I read and helped edit many of the other books published by S&S and WWE, with many commutations with their editors about a word or term they thought was a mistake, but was actually a wrestling term they had never heard before. Then was promoted to Director of Developmental Talent for WWE, and still did all of the above, but now also oversaw the possible future Superstars of the WWE, several of which are now the top stars in the company, like John Cena, Batista, Randy Orton, Big Show, and many more. Was involved in major backstage duties at three WrestleMania’s involving the talent, plus was a guest host to the 13 wrestlers they were keeping from WCW after they bought them. We were all in a catered skybox at the totally filled Astrodome at WM 17. These guys (and a female, Stacey Keibler) were just blown away! And that’s what Vince wanted.

* Winner of the Magazine and Bookseller Newsstand Cover competition (September 1989
issue of Raw Magazine) featuring The Rock (Dwayne Johnson) on the cover.

As Director of Talent Relations, Dennis Brent traveled to the three WWE Developmental Training schools where wrestlers were training and scouted for possible use in the WWE. Hired and fired prospective talent as WWE Talent Relations decided who to utilize. Several of the talents are now the top stars in WWE, like John Cena, Randy Orton, Dave Batista and Daniel Brian.

WWE had a contract with Simon and Schuster for 12 books. Dennis Brent co-wrote THE STONE COLD TRUTH, with Stone Cold Steve Austin that opened at #6 in the New York Times Top-Ten Bestseller list and was in the top-25 for 26 weeks. Also co-wrote and edited Jim Ross’ two books that were Bestsellers, but were in the teens. Also proof-read many of the other writer’s books for accuracy and suggested changes that were made including some major changes to Hulk Hogan‘s book, due to things that WWE would not be happy with due to unneeded extremely foul language that was not suitable for children, who would be exposed to it, who were a major target of the buying market. Also shot the cover photo for the Ric Flair biography, and had many of my photos included in the book.

Dennis Brent booked just under $1,000,000 in paid appearances in 2004 payable to the talent as well as a booking fee payable to WWE.

Dennis Brent checked all invoices for accuracy and provided budget for Accounting Dept. Also Editor of RAW MAGAZINE, which won an award from a major newsstand distributor. Wrote stories for each issue and supervised other writers for the other stories and supervised photographers and proof checked every page before publication.

Dennis Brent wrote many of the stories and took all ringside pictures for magazine, trading cards, and company use. He was also in charge of issuing press passes. Later he was in charge of their 900# Hotline when those were popular.

Dennis Brent published Nolan News, a monthly magazine benefitting baseball pitcher Hall of Famer and former President of the Texas Rangers baseball team, Nolan Ryan and his Nolan Ryan Charity Foundation. Also started publishing the programs for World Class Championship Wrestling and the Universal Wrestling Federation, which was bought by the National Wrestling Alliance – and then Ted Turner bought all of this and was hired to be in charge of publications for his new company, which was renamed WCW – World Championship Wrestling in 1988.

President of Breeze/QSD (publically known as PowerSoft). Dennis Brent wrote and published software for the Tandy Corporation which sold our software packages in their 2,000 Radio Shack stores world-wide for their TRS-80 line of computers. Most of our products received outstanding reviews in the computer magazines. My partner, Kim Watt, was a genius when it came to programming and I wrote the manuals and ran the business side for ten years, until I ran into Percy Pringle who was getting the weekly World Class programs printed. I had bought one of the first Macintosh computers and learned how to do desktop publishing using Aldus PageMaker and Percy talked to Fritz Von Erich about me doing their programs, as I could save them some money. That’s how I got in the wrestling business. I started with World Class and made it to the WWF, the largest sports entertainment company in the world, and the one that changed history.