Home / Behind the Scenes / Dr. Ken Ramey passes away 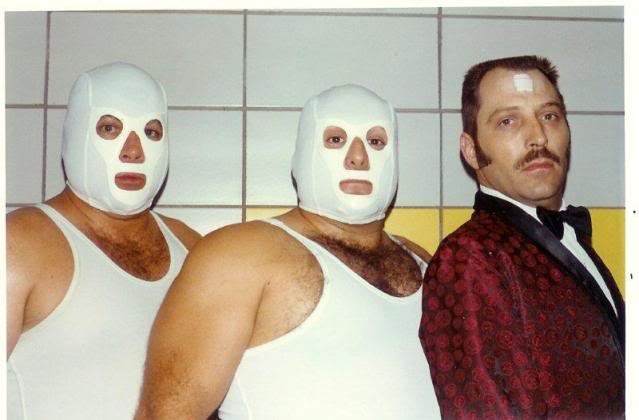 The Cauliflower Alley Club has learned that Dr. Ken Ramey has passed away.  Dr. Ramey, 83 years old, was stricken with throat cancer in 2005, and although the cancer had gone into remission for several years, it returned recently and proved to be too much for him to overcome.

Working for Nick Gulas, Dr. Ken Ramey was a major star in the Memphis area in the early 1970?s managing the tag team the Interns.  Pro wrestling has seen many sinister masked men, many devious managers, and even many wrestlers with medical credentials, but Ramey and his Interns put this all together and became a legendary unit.

Our condolences to his wife Luanna Ramey and all of his friends and family.  He will be missed.  RIP Dr. Ramey.