Home / WWE / Is the British Bulldog a Hall of Famer?

Is the British Bulldog a Hall of Famer? 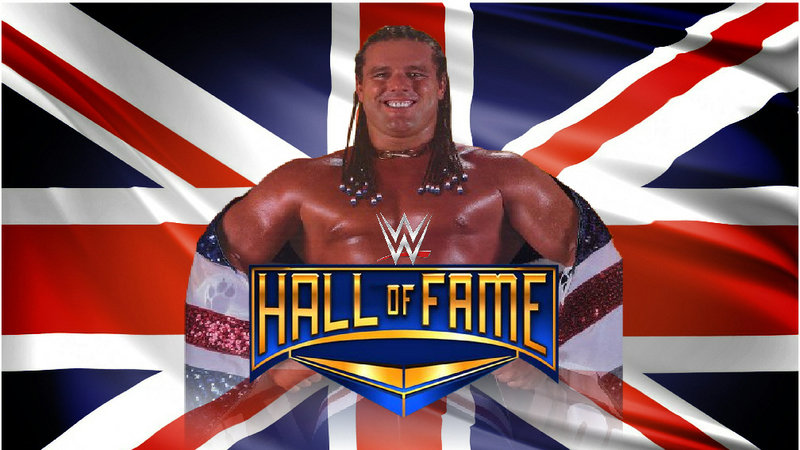 If you think Davey Boy Smith is deserving of induction into the WWE Hall of Fame, check out this online petition here!

The author of the petition posted the following:

Davey WWE accomplishments were amazing and thrilling. Davey was always ready to step in to the squared circle. Every night Davey sacrificed his own health to thrill fans all over the world and he did it because he loved the business. The career of Davey Boy Smith is without doubts the biggest factory in the amazing support the British fan’s give the WWE over the past four decades. He drew in children of my generation with his amazing power and patriotic character and once we started watching the World Wrestling Entertainment we were all hooked. The fact that Summer Slam 1992 was such a success and still holds up as a brilliant pay per view does shows how important The British Bulldog (Davey Boy Smith) was to the WWE and the whole wrestling business in general . That what the WWE Hall of Fame is there for to recognize the greats such as Davey Boy Smith. Without Davey being in the WWE Hall of Fame there will always be a strong British and European contingent representing him and fighting for him the way he fought to represent us the British and the European fans. Please would you vote for the British Bulldog to be inducted in the WWE Hall of Fame.