Killer Bees and others confirmed for NE Fan Fest 5 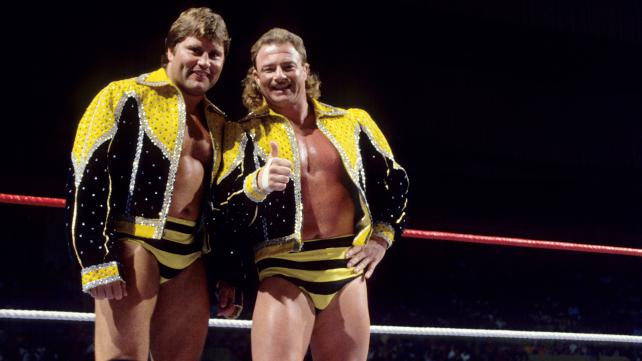 From the organizers:  We are pleased to announced that we will be working with Beyond Wrestling™ to co-promote the sickest wrestling show in New England history. On the day after the convention, Fete Music will host a live show featuring some of the best independent wrestling talents in the country. It will be the grand finale to New England Fan Fest weekend. We’ll release more info as we get closer.

And we have many more to go…stay tuned.