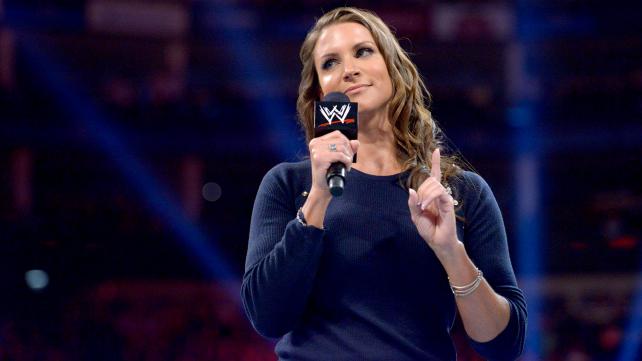 Lanny Poffo is as much in the dark as everybody else as to whether Randy Savage and Stephanie McMahon once had a consensual relationship, so his advice is for people to ask Stephanie instead of him.

With “Macho Man” Randy Savage finally being inducted into the WWE Hall Of Fame this year, you might have presumed that this would finally lay to rest the rather incredulous rumour that Vince McMahon held a grudge against Savage for having an affair with his daughter Stephanie McMahon when she was around 17 years old.
But no, of course, Vince Russo had to suggest that Vince McMahon personally chose Hulk Hogan to induct Savage as a mean-spirited rib, so he could get the last laugh on the late wrestler, which naturally led to the rumour raising its ugly head again.
Naturally, with wrestling fans being wrestling fans, the subject was also raised in Lanny Poffo’s PWTorch Livecast Interview with Wade Keller on Friday when a caller named Lewis asked him to put an end to all this horrid talk about his brother Randy having illicit relations with young Stephanie.
Admirably, Lanny answered the question directly, but he couldn’t give Lewis quite the answer he was looking for, as although he denied that Randy did anything illegal with Stephanie, he was as much in the dark as everybody else as to whether the two had a consensual relationship at some point:

Lanny Poffo: “Now, let’s talk about Stephanie, OK. First of all, it’s a good question for Stephanie because Randy and I were very close, but every time he ejaculated my head didn’t blow off, OK. In other words, Randy never did kiss and tell with anybody. Actually he was very strict about that. He had remarked to me that a person’s reputation is all they had and he didn’t want to be one of those guys boasting in the locker room. In other words, he wasn’t insecure enough to need to do that.
But I will say one thing about [the rumour], if Randy had done anything illegal, Vince McMahon must have a hundred lawyers on a retainer. Do you think for one moment he wouldn’t have pressed charges legally against Randy if he had done something illegal? Well, since he didn’t, I’m gonna guess Randy didn’t do anything wrong.  Do you know what the legal age of consent in Minnesota is?”