As previously reported, Lisa Marie Varon took on Melina over the weekend at an event for Master of Ring Entertainment. In this match, the organization was crowning its first-ever Women’s Heavyweight Champion.

What wasn’t reported, however, was that this was, in fact, Varon’s final match of her career. This would take place as the main event of the show. Varon started the year off in January letting her fans know that this year would be her last year in the ring.

Our inaugural MORE Wrestling Women’s Heavyweight Champion, @REALLiSAMARiE. This match is Lisa’s last match of her career and we are very honored that she chose to close our her last wrestling match with us against Melina Perez at Masters Of Ring 1. #ProWrestling #MOREWrestling 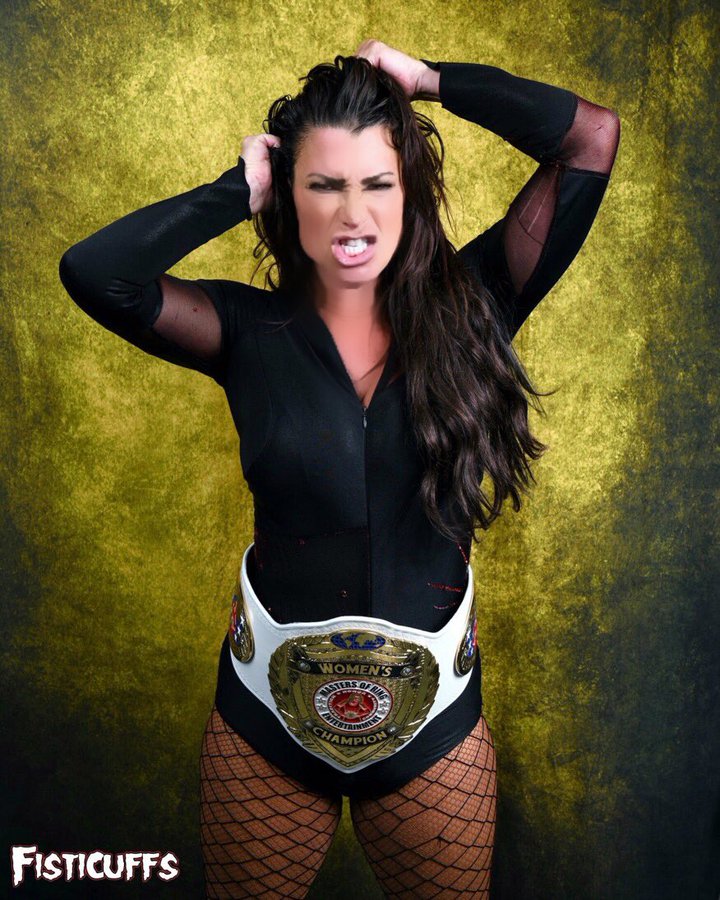 After only the second time facing Melina one-on-one in their respective careers, Varon was able to pull out a victory and leave her career with another title added to her list of accomplishments. Varon has made a huge impact on women’s wrestling and what it is today. She has accomplished a 20-year career putting her body on the line for the mere entertainment of fans.

Most notable for her work in WWE as Victoria, Varon would become a two-time Women’s Champion. She wrestled the likes of now Hall of Famers Trish Stratus, Lita, and newest inductee – Torrie Wilson. Varon faced Lita in the first-ever women’s steel cage match in WWE’s history on an episode of RAW in November 2003. From WWE she would go to TNA Wrestling where she would become a five-time Knockouts Champion under the name of Tara.

Varon would take to her social media with a comment on her leaving the place she has called home for the past two decades.

She stated, “Don’t be sad for me… be happy for me. I had an awesome 20 year run. I love you all so very much. I’m appreciative of your support and loyalty.”