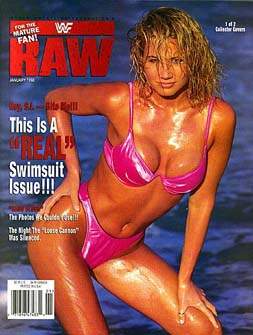 This edition of Manager’s Corner takes a look at many teenage WWF fans first crush in the mid-1990’s.  A lady who came off as a spoiled, underhanded, lowdown, prep. However, since she wore those skimpy and sexy cheerleading outfits everytime out of the locker room, Tammy “Sunny” Sytch might as well have been a fan favorite. Well, at least for the men that is.

Tammy began her trek to the bright lights and fast nights of New York and the WWF, long before it was evident to her.  Sytch was born in Monmouth, New Jersey, a place where Tammy developed a love for animals and for playing the piano, among other things. 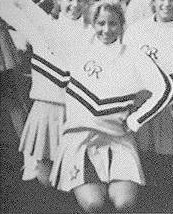 She went to the same high school, as her future boyfriend, Chris Candido, and also was ironically enough, a cheerleader in her public school days. From there, Tammy studied pre-law for a time, but would eventually move on to the University of Tennessee-Knoxville (WOO HOO, Go Vols.), where she hoped to become a paediatrician.

With Candido now toiling it out in Jim Cornette‘s Smokey Mountain Wrestling in the region, Tammy traveled many times to the matches with her lover.  Along that span, Tammy was put to work, as she would sign on to work for the promotion.

Sytch was dubbed Tamara Murphy Fytch, a character loosely based on Hilary Rodham Clinton’s recent stand for women’s individuality. Fytch would theaten to sue Cornette on screen if he did not give her a job, and that was the way it started. 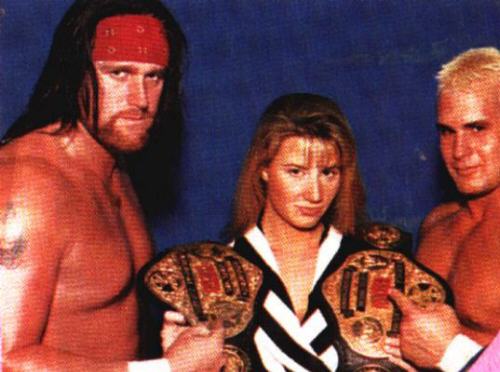 Tammy would be given the managerial duties of southern independent veteran “Prime Time” Brian Lee, while he was in a feud with Tracy Smothers, another southern mainstay.

Eventually, Tam would be teamed up with Candido, and along the way she would manage others, including Boo Bradley, and also guide Lee and Candido to the Smokey Mountain Wrestling Tag Team straps.

From there, Sytch got a tryout under the same persona in the WWF. 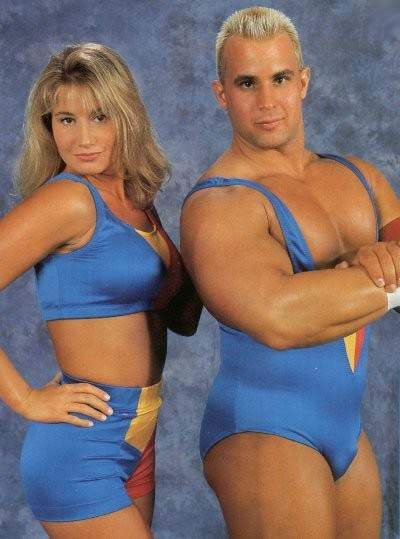 A few silicon implants later, and Candido was brought in with his buxom blonde, and the pair were named Sunny and Skip.

The greatest claim to fame that I can think of for Candido and Sytch’s first WWF year, would have to be Skip’s loss to the essential jobber, Barry Horowitz on a Sunday morning WWF program on the USA network.

Meanwhile, while Candido was loosing to Horowitz night in and night out, Tammy’s star began to rise uncontrollably.

The barely 20-something youngster was suddenly pasted all over wrestling magazines in risque photos shoots, and her internet star was rising, as well.

At one time, Sytch was billed as “The Most Downloaded Woman on the Internet”.

The blonde beauty received an offer to pose in Playboy, made appearances on talk shows, and all things seemed to be looking upward away from the ring for Sunny.

Meanwhile, Skip had gotten a better angle in the ring, although slightly, as he and new fellow “Bodydonna” Zip (Tom Prichard) won WWF World Tag Title belts at WrestleMania 12, as Sunny gave the love stuck hillbilly, Phineas Godwinn, a flash of her award winning buns, as she lifted her skirt, to help her men.

Yes, all seemed well in Sytch and Candido land in early-1996. 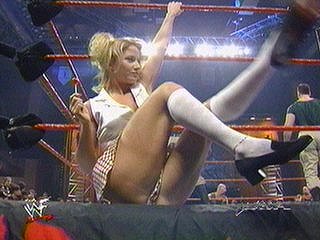 Sunny appeared on Entertainment Tonight and was even a celebrity contestent on MTV’s Singled Out.  However, the future would be increasingly dim.

Sunny would cycle through The Godwinns, The Smoking Gunns, and Farooq Asad, as she continued to maintain a good on-screen prescence on WWF programming.

Tammy was out of the managerial ranks in 1997, as she was put to use more as a novelty act, of being referee for midget matches, ring announcer, and anything else that a guest appearance on a show could be.

Was Sunny being misused? That is a question that in retrospect has to be raised, but cannot be answered in concrete.  What is known is that new diva Sable and Sunny were having problems with each other back stage. 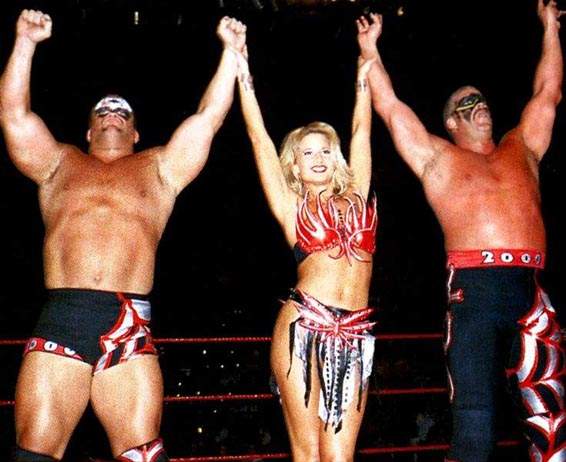 It seemed as if the WWF had finally gotten a breath of fresh air as Sytch was thrown into the roll of being the manager for the revamped Legion of Doom, this time called the Legion of Doom 2000.

The team won a tag team battle royal at WrestleMania 14, and it seemed as if the Sunny star was destined to shine through all the black clouds.

However, in professional wrestling, things change sooner than the blink of an eye, and by July 1998, admist rumors of drug abuse, Sunny had a rainy day, as she was released by the WWF.

Sytch would finish out 1998 working for Extreme Championship Wrestling, where she managed her still-boyfriend, Chris Candido.  Tammy would adapt quickly to the more-risque style of valeting, as she shed the conservitve bloomers under her WWF skirts, and replaced them with thongs in ECW. 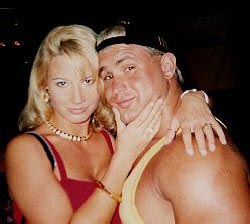 Both Sytch and Candido would have black eyes publicly as rumors of the pair being addicted to drugs would surface, and the pair would take time off to let the speculation die down.

But that wasn’t enough trouble for Tammy, as Sytch was arrested for violating a restraining order that her mother had put on her.  The luck it seemed had run out for Tammy Lynn Sytch, but she still wanted to roll the dice a couple more times.

Shortly after ECW was given a deal with The Nashville Network (Spike T.V. now), Sytch did a shoot interview on ECW television about her turmoil with drugs, and the lifestyle of a wrestler. She declared she was back, and all indications in the coming week looked in that direction for Tammy.

Two weeks later, Sytch was grounded again, as the troubled star reportedly passed out at an October 23rd, 1999 ECW Card. Despite passing a drug test later on, speculation ensued on Tammy.  Sytch would make a few more notable ECW appearances, before both her and Candido were released by Paul Heyman.

Chris and Tammy would make a forgetable run in WCW, while Vince Russo was in power, and now the pair still toil it out in the independents.

Tammy, also partnered with fellow badgirl, Missy Hyatt to for a pornographic website featuring nude photos for a charge. The site lasted a couple of years, as both divas were shells of their former selfs in pictures. 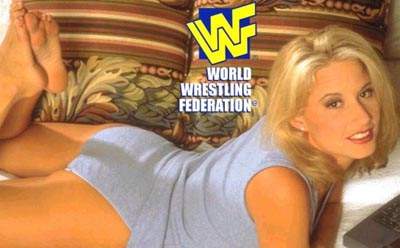 So, in the end, did Sunny get what she wanted, as her former catchphrase “What Sunny Wants, Sunny Gets!” would say. I think she did get a lot of what she wanted in the fame, fortune, and notoriety.  However, I believe the true lesson to be learned is that sometimes what you may want in the beginning turns out to be something you never needed in the end.

Editor’s Note: Since this article was published in 2003, a lot has happened in Tammy’s life.  Her drug abuse sent her into the deepest depths of bad life choices.  In 2005, her longtime boyfriend, Chris Candido, passed away from a blood clot in his leg after surgery to repair a broken leg suffered during a steel cage match with TNA.   Through this tragedy, a light bulb seemed to go off in Tammy’s head, and she began to process of cleaning up her life.  She kicked her drug problem and miraculously got back into “Sunny” shape.  She got over huge during an appearance on the 15th Anniversary RAW show in late 2007, but was not hired by WWE.  She continues to make appearances all around the country, looking oh so good and making her fans proud.  We at Online World of Wrestling are so happy to see Tammy Sytch happy, healthy, and alive.