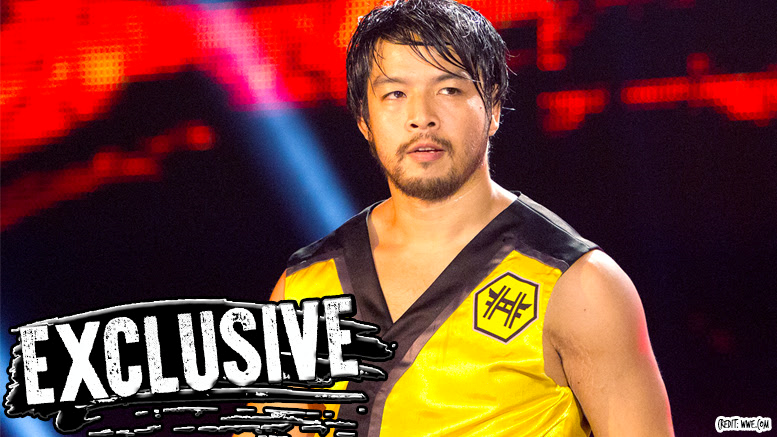 Pro Wrestling Sheet has learned Hideo Itami hurt his neck at a recent NXT live event and we’re told the injury will keep him from wrestling for months.

The injury occurred while taking a powerslam gone wrong during a tag match on October 1st where he teamed with Shinsuke Nakamura to take on Riddick Moss and Tino Sabbatelli.

No word on his exact injury, but we’re told it’s related to his neck.

Itami recently returned from a shoulder injury that kept him out of action for over a year. He andKota Ibushi were also just announced as a team in the Dusty Rhodes Tag Team Classic — which he more than likely won’t be able to participate in now.

The video of the accident can be seen below. Warning: it’s painful to watch.