Home / Behind the Scenes / Two Legends Being Recognized This July

Two Legends Being Recognized This July 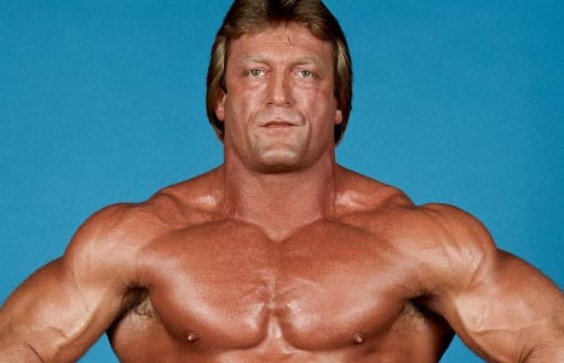 “The Tragos/Thesz Hall of Fame weekend continues to build every year,” said Gerry Brisco, 2005 inductee and president of the selection committee. “I’m excited that Paul and Dusty will be recognized for their significant achievements in professional wrestling. This is a huge honor for both.”

A new event for 2017 will be the Hall of Fame Classic presented by Impact Pro Wrestling. This one-day tournament takes place on Friday, July 21 in addition to the evening professional wrestling show.

The tournament is an invitational featuring eight of the best wrestlers in the world. The first participant announced is former UFC fighter Matt Riddle. The other seven participants will be announced as they are confirmed.