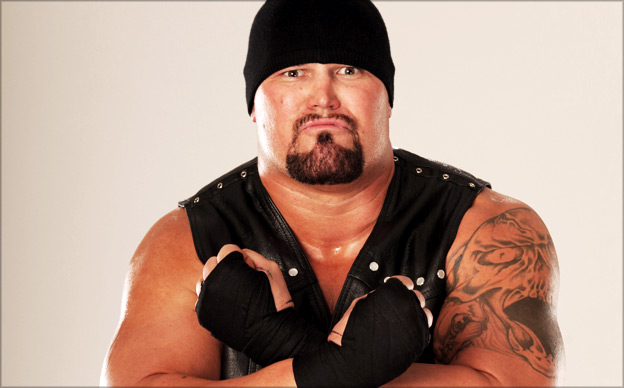 Inside the Ropes spoke with Luke Gallows following his release from TNA Wrestling. Here are some highlights from the interview:

Why he left TNA: “I think that there were big plans for me going forward and part of me thinks it’s a shame that we didn’t get to go that route but the decision was a mutual thing and was strictly a business decision. I really enjoyed the year I had with TNA, I got to work with some of my best friends doing the Aces and Eights thing and there’s some really fine people there. But at the end of the day business is business. I had to weigh up my options in the business and opportunities I have, and I guess TNA were looking at where they were business wise. We couldn’t mutually agree on something that was good for both of us. The door isn’t closed though and the parting wasn’t bad or animosity on either side. I think it’s a bit of a shame that the fans won’t get to see what we had planned but it’s the nature of the beast I guess. There’s some other thing I wanna do in wrestling and now I can go and explore that.”

Rumors that TNA is in trouble after taking IMPACT on the road: “It always looked to me on the surface, like it was a positive move. The houses for those live TVs looked good on camera. I don’t know what it costs to do those live shows, I’m sure it’s expensive. But none of us know what the TNA bank account or the Carter family bank account looks like. Panda Energy are a huge company so I don’t know if we can infer that they’re in trouble but I certainly hope and want to believe that they’re not and 30 wrestlers won’t be out of a job. I mean, When negotiations with me broke down on Tuesday night, I was at home with my family and they said they were sorry to hear about it, but I’ve been in this position before, I know how well I did. You gotta just hit the ground running whatever happens. I’m hoping that they’re not in trouble. I’d hate to think there’s a big mass of guys sitting out there looking for a job.”

Working with CM Punk: “Here’s the thing with CM Punk, people misconstrue him, who he is and what he is. A lot of people ask me if he’s a jerk. The thing I always say is, he has an extreme passion for this business and what he does.  Unlike some guys, he’s not afraid to voice his opinion and say what he feels. When he got frustrated (in 2009 during Undertaker feud) was a sign of his passion for the business. Now, people have come to accept it because they know him and the quality person and performer that he is.”