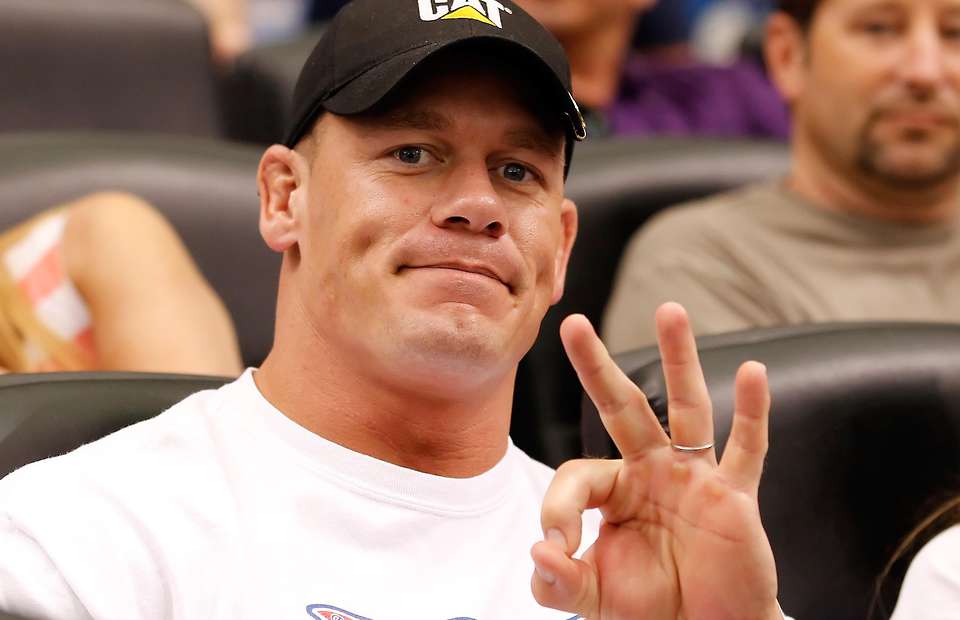 Plans for John Cena to become the WWE Heavyweight Championship belt holder for a 16th reign have been revealed thanks to leaked WWE promotional material that gained publicity last week.

The WWE has done a great job of keeping this story relatively under wraps, but thanks to Dave Meltzer of the Wrestling Observer, it has been revealed that promotional material now pulled from an event in Allentown was advertising John Cena as the WWE Heavyweight Champion for a house show in March.