Sting to appear at Fastlane 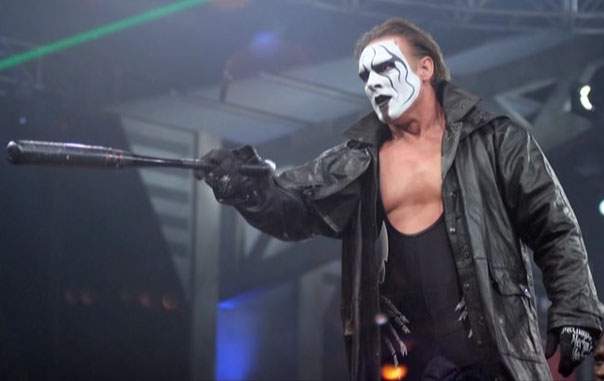 Sting ran a vignette on this week’s WWE Monday Night RAW that saw him accept Triple H‘s challenge for the WWE Fastlane pay-per-view on February 22nd. Sting will now meet Triple H in the ring face-to-face in Memphis, TN.

WWE also confirmed that John Cena’s match with Rusev at Fastlane will be for Rusev’s WWE United States championship.