Home / Behind the Scenes / The Armpit Wrestling Quiz for the Week of January 10, 2017

The Armpit Wrestling Quiz for the Week of January 10, 2017 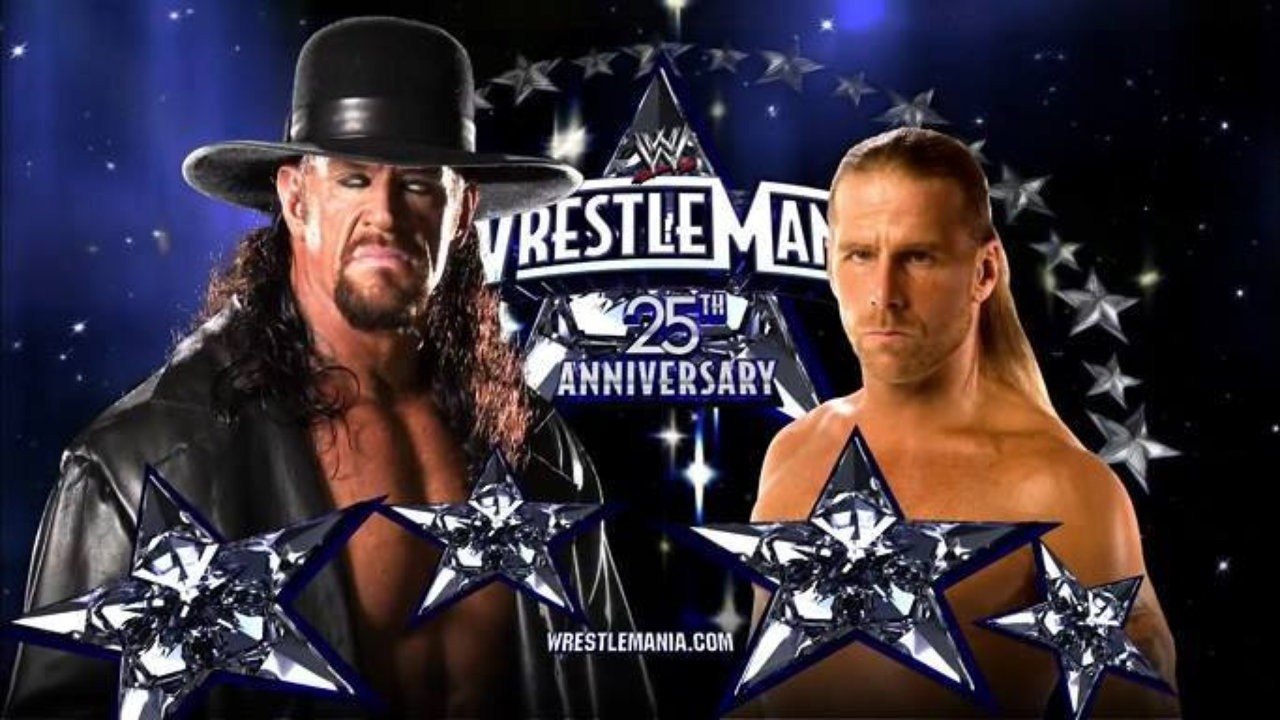 Welcome to The Armpit wrestling quiz for the week of January 10, 2017.

The big news in pro wrestling last week was the historical IWGP Heavyweight Championship match between Kazuchika Okada and Kenny Omega at New Japan’s WrestleKingdom 11 show.  Many longtime wrestling fans are calling it the greatest match of all-time, and the Wrestling Observer Newsletter broke protocol on its match rating system and rated it six stars (for decades the maximum has always been five stars).

If you haven’t seen it, it’s readily available on Dailymotion and probably YouTube as well.  As of this writing, I’ve only seen it with Japanese commentary, but there’s an English version with Kevin Kelly and Steve Corino on commentary.  And this week, if you have cable, it’ll air (hopefully unedited) on AXS TV with Jim Ross and Josh Barnett on commentary.

I didn’t see the match live, but did see it without knowing ahead of time who won and without reading any reviews of the match.  When it was over, I felt it was an easy five stars and probably deserved more.  Greatest match of all-time?  It’s hard for any match to receive such honors because the standards are different for every era.  Sure, they did more than any Flair-Steamboat match, but that’s unfair because in 1989 nobody even imagined such spots as moonsaults outside the ring or dragon suplexes off the top rope.

All things considered, I really can’t think of any match that topped Omega-Okada, even when taking into account the adjustments made for the era.  I still need to see it one more time before I make that official determination, as my initial viewing had a choppy feed.

Over at The Armpit, we started a Greatest Matches Ever series, where we chronicled every ****+ match of 2016 in detail.  We also released our Top 10 Matches of 2016 (and Omega was in a few of those too), so we know a thing or two about good matches.  In honor of all the debate this week about it, this week’s quiz is on “Greatest Matches Ever.”

To make the quiz easier for most of you, we won’t include any Japanese matches in the quiz (except Omega-Okada).

1) AJ Styles made his WWE return at the Royal Rumble, and Shinsuke Nakamura debuted at NXT Takeover: Dallas.

2) The Ricochet vs Will Ospreay match from Tokyo received criticism on Twitter from Big Van Vader.

3) Charlotte and Sasha Banks became the first women wrestlers to headline a PPV and close the show.  Unfortunately the match underdelivered due to a few unlucky mishaps in the ring, and the booking and finish were inexplicable.  Hopefully the women competitors get another chance, but don’t hold your breath on Vince allowing it anytime soon.

4) Finn Balor injured his shoulder in a match with Seth Rollins, but finished it anyway before being forced to vacate the title the next night and have surgery.  It’s always heartbreaking to see guys like Balor and Daniel Bryan, who worked their entire lives to be WWE champion, and then have it immediately taken from them due to injuries.  It’s the price they pay for insisting on wrestling such physical styles.  Wrestlers from the ‘70s and ‘80s (the ones still alive), who took nowhere near as many crazy bumps as today’s wrestlers, are the walking wounded.  We can only imagine how broken down today’s guys will be 20 years from now.

5) Kenny Omega’s highlight accomplishment of 2016 was winning the G1 Climax, which ensured his title shot last week that will be talked about for decades to come as perhaps the greatest match of all-time.

6) At ROH Final Battle, Broken Matt Hardy showed up on the big screen to challenge the Young Bucks.  The match takes place over WrestleMania weekend but unfortunately probably won’t air on TV for legal reasons given the Hardys are under contract to TNA.

7) New Japan was not ever considered as a possible owner of TNA.  Many of you missed this question, thinking it was WWE who was never considered.  This surprised me, as it was well reported online and discussed on podcasts that at one point WWE was in talks to buy TNA at one point.

8) TJ Perkins was chosen to win the Cruiserweight Classic because Gran Metalik still had several dates to finish up in Mexico, and also because neither Kota Ibushi nor Zack Sabre Jr would sign exclusive contracts.  Not that it mattered anyway because TJP lost the title soon after to Brian Kendrick.

9) In the easiest question of the week, AJ Styles calls himself the Face that Runs the Place.

10) The unexpected big hit from the Jericho/Owens promos and angles has been the List of Jericho and his “You just made the list!” catchphrase.