Home / Behind the Scenes / The Armpit Wrestling Quiz for the Week of January 3, 2017

The Armpit Wrestling Quiz for the Week of January 3, 2017 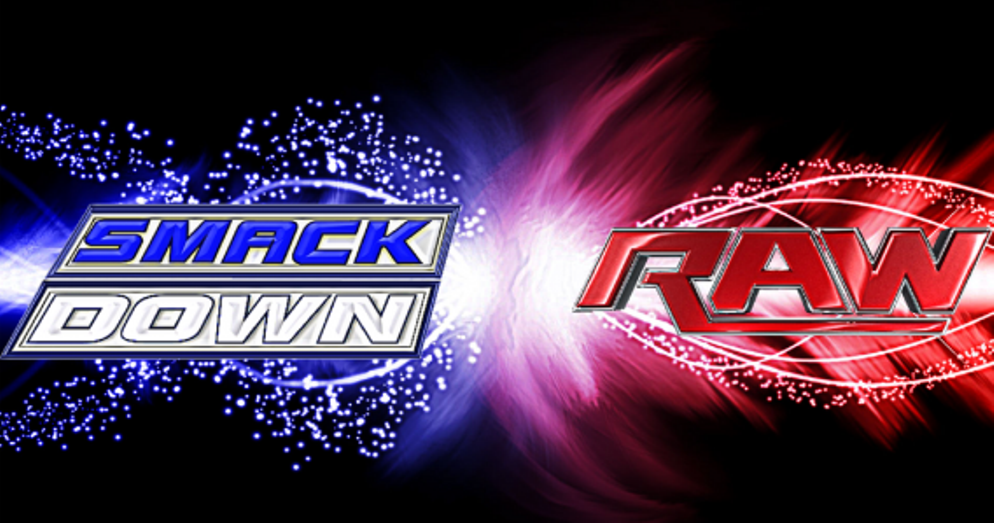 Welcome to The Armpit wrestling quiz for the week of January 3, 2017.

We missed last week for the holidays, but this week we’re back and hope you all have a great new year.  Lots of people complained about how awful 2016 was, but personally I thought it was a spectacular year.  I feel for those who were devastated by so many mainstream celebrity deaths.  Yet I can’t help but wonder if we as wrestling fans got the same amount of sympathy as we watched far more pro wrestlers die these past 20 years than the media could ever comprehend.  We’ve become numb to it by this point, and I just wish our heroes got the same recognition and respect as other celebrities do when they pass on.

Anyway, 2016 was among the best years in history when it comes to great pro wrestling matches all over the world.  We saw the emergence of AJ Styles as he finally became the star we all knew he could be.  We saw Kenny Omega and Naito tear it up and rescue New Japan after they lost Styles, Nakamura, Anderson, and Gallows.  We saw the resurgence of the British wrestling scene with possible network television on the horizon.  We saw increased success for American indies and the ability for tons of wrestlers with and without WWE fame make good livings as weekend warriors.  We saw ROH strengthen their syndicated network, and AXS renewed their deal with New Japan in America.  NXT continued setting record gates, both here and abroad.  We saw cruiserweights come back to WWE in a big way, even with the faults in the presentation.  We saw PWG put on some of the best shows of the year.  And we saw CMLL bring the tradition of weekly, heated, kickass house show matches back to the spotlight.

We will attempt to cover some of those highlights, as we bring you the theme for this week’s quiz: “2016.”

Unfortunately there were no winners last week.  We got plenty of responses, but none had all the correct answers.  I suppose this means the quiz was a bit too difficult.

1) Ellsworth’s in-ring debut was a squash match with Braun Strowman.

2) Steve Lombardi, as the Brooklyn Brawler, feuded with Terry Taylor, as the Red Rooster, in 1989.

3) Before Mikey Whipwreck got a push in ECW, he was part of the ring crew and got noticed when he did some cool moves in the ring after he set it up before the shows.

5) In the GWF, Barry Horowitz called himself “The Winner.”

7) Duayne Gill was Gillberg, a spoof on Goldberg.

8) Scott Taylor was re-branded as Scotty 2 Hotty and formed a tag team with Brian “Christopher” Lawler as Too Cool.

1. The top star of NXT and the top star of SmackDown battled it out in a ****3/4 classic in January’s WrestleKingdom show at the Tokyo Dome.  AJ Styles vs Shinsuke Nakamura left New Japan in a blaze of glory, and everyone reading this should go watch that match now if you haven’t seen it already.  How did each man debut in WWE later in the year?

a) Both were surprise entrants in the Royal Rumble.

b) Both debuted at WrestleMania.

c) Styles debuted in the Rumble, and Nakamura debuted at NXT Takeover: Dallas.

d) Both debuted on the Raw following WrestleMania.

2.  The most talked about match outside of WWE in 2016 may have been Ricochet vs Will Ospreay in New Japan, although they had comparable matches in Evolve and Over the Top as well (and a not-as-comparable match in PWG).  It elicited heaps of praise from one side and massive criticism from another, depending on what your view of pro wrestling is.  Which 1990s star was most vocal about his critique of that match? (Hint: the internet rivalry was such that one indie later booked a match between Ospreay and this person)

a) Jake “The Snake” Roberts

3.  The best women’s matches in 2016 took place in Stardom between Io Shirai and Mayu Iwatani.  But in America, the most high profile series of matches was between Charlotte and Sasha Banks.  The two wrestled several times, and sometimes it was excellent and other times it was “only” very good.”  But as a complete performer, Charlotte emerged as one of the best in WWE, with a few “holy sh*t” highlight reel moments like her Asai moonsaults.  What distinction this year could both women proudly lay claim to?

a) They were the first women allowed to blade.

b) They got the biggest pop at WrestleMania.

c) Sasha was the first woman of African descent to win any title in WWE.

d) They were the first women to ever headline a WWE PPV and close the show.

4.  The big news in WWE was the return of the brand split.  While results have been a mixed bag, two positive things were SmackDown’s ratings did increase and WWE did a better job of keeping the roster separate than most anticipated.  The first champ on the Raw side was Finn Balor, but what happened to him?

a) He was stripped of the title because of how he won the match.

b) He refused to do the job and was suspended by WWE.

c) He was suspended for a Wellness Policy violation.

d) He was badly injured in a match with Seth Rollins, finished it anyway, and then was forced to vacate the title and have surgery.

e) He quit and wanted to return to New Japan and the rising British indie scene.

5.  New Japan could’ve had a disastrous year after losing AJ Styles and Nakamura, but instead strong booking and merchandise sales from the red hot Los Ingobernables de Japon group drove revenues even higher than 2015.  Naito had a career year, but it was Kenny Omega who really rose to the occasion and looks to have an even stronger 2017, barring injury.  What was Omega’s highlight accomplishment of 2016?

a) Winning the G1 Climax.

b) Winning the Super J Cup.

c) Winning the Best of the Super Juniors.

6.  The Young Bucks continued making a name for themselves, making headlines when they signed a two-year extension with ROH that will allow them to keep working New Japan, PWG, and other indies worldwide.  At ROH Final Battle, a familiar face appeared and challenged them.  A name who’s gimmick also deserves mention as a highlight of 2016.  Who was it?

7.  TNA was in the news most of the year, and none of it concerned what happened in the ring.  The question was who would end up in control of the company, and if they’d even stay in business.  Of this list, which entity was NOT ever considered as a possible owner of the company?

8.  Undoubtedly one of the in-ring highlights of 2016 was WWE’s Cruiserweight Classic.  It started slowly, but the latter episodes and tournament finals produced several ****+ matches that we’ll remember for years.  TJ Perkins won the inaugural tournament, but not for the reasons he probably hoped for.  Why was TJP chosen to win the tournament?

a) The company wanted a Filipino star.

b) Kota Ibushi declined to sign an exclusive contract with WWE.

d) Gran Metalik did sign a contract with WWE, but had several weeks left of dates to finish up in Mexico.

9.  AJ Styles had a breakout year, having excellent matches with John Cena, Dean Ambrose, Dolph Ziggler, and Nakamura.  His personality also made strides, with his entertaining skits with James Ellsworth and Ambrose.  What nickname did he give himself to further make himself stand out from the crowd?

a) The Face that Runs the Place

b) The Man with a Plan

c) The Mouth of the South

e) Large and in Charge

10. Rounding out 2016, the highlight of Raw was probably the banter between Chris Jericho and Kevin Owens.  They had entertaining interplay with Seth Rollins, Roman Reigns, and Stephanie McMahon, among others.  What unexpectedly became the most popular gimmick from all this, often getting the biggest pop on the show?

Related ItemsQuiz
← Previous Story OWW Welcomes King Kong Bundy to the Hall of Fame
Next Story → The Armpit Wrestling Quiz for the Week of January 10, 2017