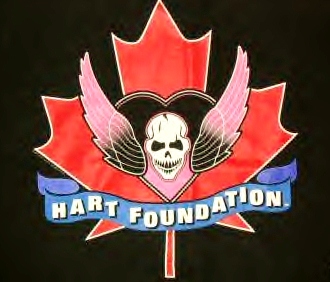 The show will also have a legends ceremony with Hart family members Wayne, Keith, Ross, Diana, Georgia and Alison appearing as well as Bret Hart‘s ex-wife Julie (who has an autobiography coming out next month). Others include Leo Burke, Great Gama, Gerry Morrow and The Cuban Assassin as well as family members of Bad News Allen, Dynamite Kid, Biff Wellington, Tom Stanton and more.

The show has already sold 1,000 tickets and there are plans for follow-up events. John Morrison is booked for a February date and there may be Japanese talent working that event as well.

Bret Hart is not involved with the new promotion.