Welcome Bobby Heenan to the OWW Hall of Fame! 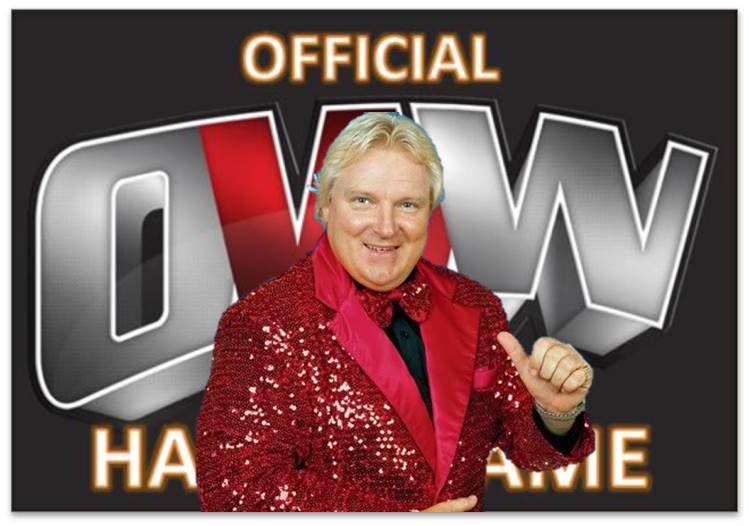 Online World of Wrestling is pleased to welcome Bobby “The Brain” Heenan into its Hall of Fame!  Heenan had an amazing career managing some of the biggest stars in this business.  He was also a tremendous broadcaster and the perfect foil for his good buddy Gorilla Monsoon.  Bobby Heenan’s inclusion into the OWW Hall of Fame is certainly justified!

Raymond Louis Heenan, commonly known as Bobby “The Brain” Heenan, is a beloved manager, wrestler and color commentator, best known for his time with the AWA, WWE, and WCW. Known as “The Weasel”, he was known for drawing heat for himself and his wrestlers, and for his on-screen banter with Gorilla Monsoon as a color commentator. WWE recently described Heenan as “one of sports-entertainment’s best loved legends” and inducted him into their Hall of Fame in 2004. As a manager, Heenan’s biggest moment was standing beside Andre the Giant in the WrestleMania III main event. He also managed legends such as Nick Bockwinkel, Ray “The Crippler” Stevens, Angelo Poffo, Big John Studd, King Kong Bundy, Rick Rude, Curt Hennig, Ric Flair, and many more. Bobby Heenan…welcome to the OWW Hall of Fame!