Wrestling 101 recently interviewed all 3 members of Too Cool 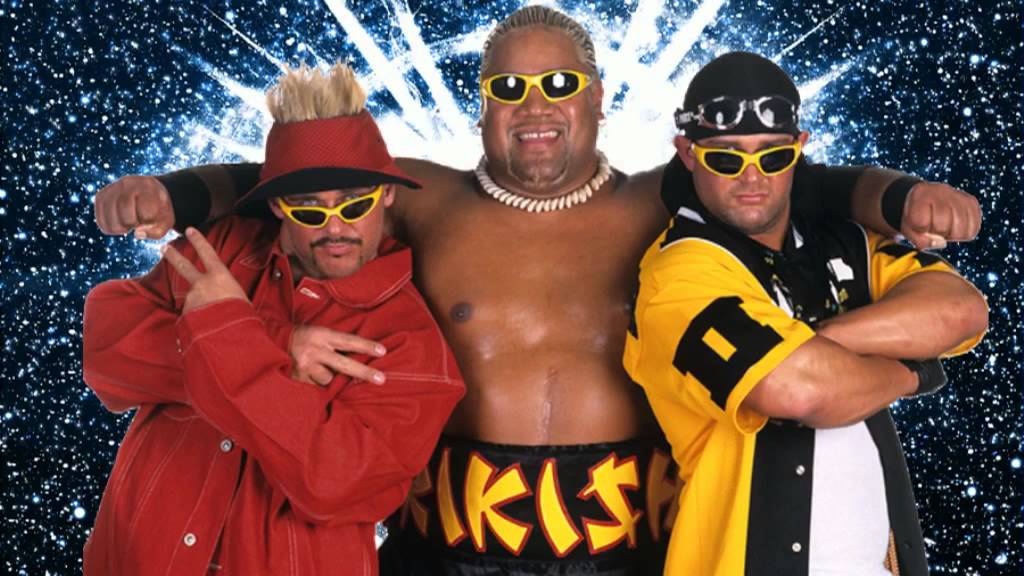 Josh Modaberi of Wrestling 101 recently interviewed all 3 members of Too Cool, here are just a few of the highlights:

Brian Christopher on The Rock:

He would pick my brain because he was getting a lot more TV time than I was, so he would ask me how I thought his interview went and I would tell him he need to work on this or you need to pause a little bit longer before you say this…

We then worked on his moves together and came up with things like The Peoples Elbow.

I’ll never forget that because the Road Warriors at the time couldn’t believe that they were about to lay down to a couple of 215 lbs guys because their egos were as big as you could get and their muscles were as big as the steroids would get them.

Scotty on wrestling whilst still in school:

That was awesome, I was still in high school at the time which is just crazy for me to think about now. I was with the WWF when I was in high school, I was in a locker room at a WWF event with Hulk Hogan, Sid Vicious, The Undertaker, and Bret Hart then two days later I’m sitting back in class. I was getting to wrestle some of the biggest names in the world, it was an amazing experience.

Rikishi on the Rusev/Rock segment:

Oh my god, we were all happy, anytime you work with The Rock that’s a treat because Rusev’s not the champ. It was a good deal, Rock knew Rusev came from our school and he didn’t have to do that but he did, family looking out for family. That segment with The Rock just took Rusev to another level, and I was very excited.

He is the type of person that likes it when you go over and talk to him and ask him questions they may have about their character. Nine times out of ten when they’ve finished talking to him he hasn’t really answered their question but at the same time they’re not asking the same question again because they’re intimidated.

The full interviews can be read below:

Related ItemsrikishiToo Cool
← Previous Story Jim Cornette talks about the Midnight Express, Yokozuna, and more
Next Story → Looking ahead to the Royal Rumble