WWE.com presents 10 great streaks that came to an end 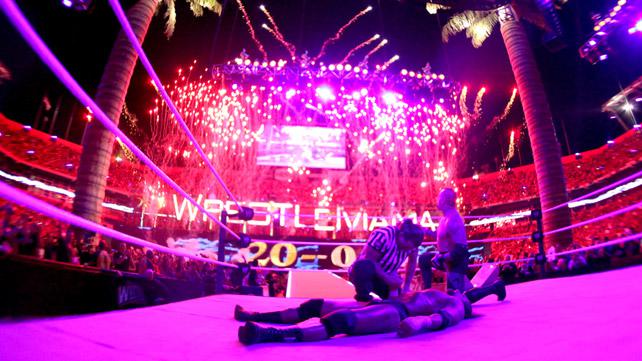 The Undertaker’s WrestleMania Streak stands firm at 20-0. It is a feat unlike any other and has come to define The Deadman in regards to The Show of Shows. At WrestleMania 29, The Undertaker battles the self-proclaimed “Best in the World,” CM Punk. After reigning as WWE Champion for 434 days, CM Punk believes he will be the one to end The Undertaker’s streak.

With The Deadman’s day of judgment in mind, WWE.com looks back at 10 memorable streaks that defined Superstars and sports-entertainment, but that each eventually met an end.