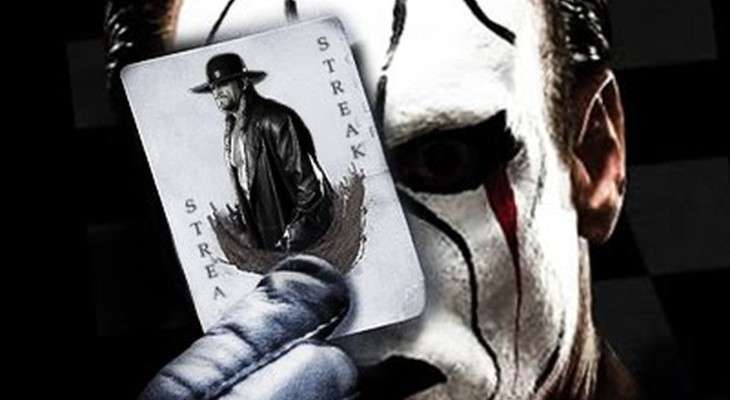 Dream matches have always been a big part of wrestling, especially during the old Monday Night Wars between WCW and WWE. With great wrestlers on both rosters, fans would often dream of the potential matches that could take place between the biggest stars of the competing promotions. When WCW folded and WWE became the only major wrestling company in North America, a lot of those potential dream matches actually would come to pass. However, due to bad timing, injuries, or any number of other outside factors, many of the biggest dream matches in wrestling history still haven’t happened, and in all the following cases, it’s almost certain that they never will.

This dream match stemmed from a challenge that Goldberg actually made to Austin when he made a guest appearance on The Tonight Show while he was in WCW. The challenge was never accepted, because it was clearly a publicity stunt from an increasingly desperate WCW, who were searching for any way to claw their way back into the Monday Night Wars once WWE took the lead. However, at that point, it was clearly one of those matches that fans probably would have paid a lot of money to see, if only it were possible. Goldberg was undeniably WCW’s largest remaining star at that point, and Austin was the biggest name in the entire industry. Both had similar appearance (although vastly different abilities), and were just the latest in a long line of WCW vs WWE “dream matches” that everyone knew would never happen. That is, until WWE purchased WCW, opening up an entire world of possibilities. Unfortunately, Goldberg was still under a lucrative deal that paid him even though WCW no longer existed, and unsurprisingly, he decided to sit at home and get paid. Goldberg would eventually enter WWE for a single year, debuting the day after WrestleMania XIX, which also happened to be the show where Steve Austin would wrestle his very last match.

Okay, so this dream match probably only exists inside Hogan’s own mind, and in fact he made statements to the effect that he believed this was a planned match for WrestleMania 32 (which seems incredibly unlikely), but if Hogan’s age wasn’t a factor, this would definitely qualify as a potential dream match. Both men have been the face of WWE for extended periods of time, and both played prototypical good guys, acting as good role models, supporting the troops, you know, the usual stuff. However, as much of a miracle worker as John Cena has been in his career, dragging watchable matches out of some of the worst wrestlers on the planet, the aging Hogan is probably well beyond even Cena’s superhuman capabilities. Hogan has been retired in all but name since a series of hip surgeries rendered him unable to deliver his patented legdrop finisher, and it’s unlikely doctors would ever clear him to wrestle. Of course, you can also throw in Hogan’s ongoing legal and PR issues, which led to him being fired from WWE in 2015 after recordings of him using racist language was made public, as reasons why WWE almost certainly wouldn’t be willing to risk putting him in a high profile match.