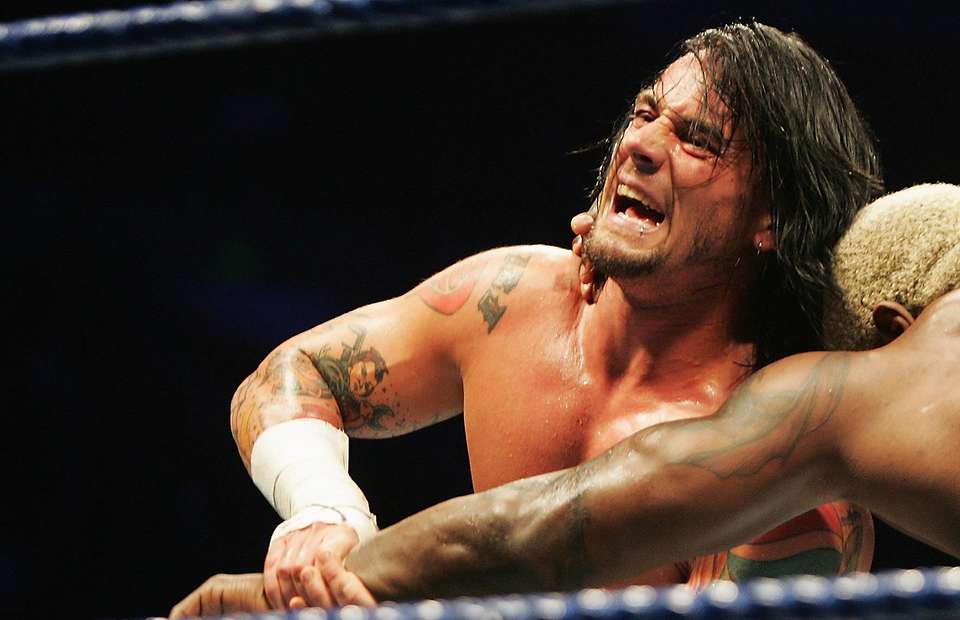 CM Punk and the WWE are not currently the best of buddies. Weeks and weeks of legal battles and Raw jibes directed at Punk from the likes of Triple H and Stephanie McMahon won’t exactly be helping proceedings either.

Yet still, that has not stopped former WWE legend Mick Foley from talking up the possibility of a Punk return in what could well be a “huge event” at WrestleMania 31 next year.

Writing on his Facebook page about Punk and a possible return on the grandest stage of them all which will be held at Levi’s Stadium, the new home of the San Francisco 49ers, Foley added that Punk would provide a boost that the company is greatly in need of right now.

“Is there a future for CM Punk in #WWE? I have always liked Punk and respected the way he marched to the beat of his own drummer. While there is part of me that thinks we have seen the last of Punk in the world of sports -entertainment, I can’t help but wonder if that beat he marches to will lead him straight to a huge event at #Wrestlemania.”