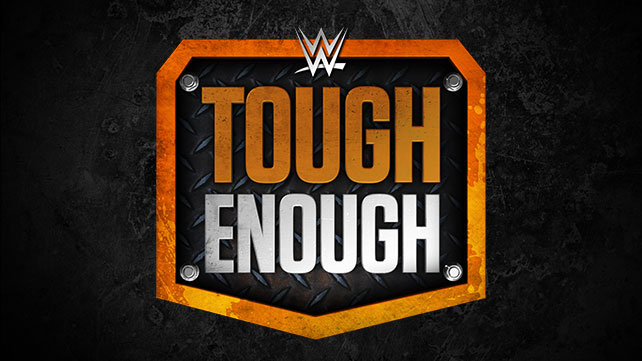 WWE’s revolutionary, official app for the much-anticipated reality show WWE Tough Enough on USA Network will provide an unprecedented fan experience before, during and after the show, and is now available for free download on iOS and Android devices. WWE Tough Enough, hosted by WWE Superstar Chris Jericho, premieres on Tuesday, June 23 at 8/7c on USA Network and around the world.*

The WWE Tough Enough App will enable fans to vote for who stays and who goes with results calculated in real-time during the final minutes of each episode. The official app will also be home to WWE’s leading-edge second-screen experience, which will feature live backstage interviews during commercial breaks and social media conversation from the hosts, judges, trainers and contestants. Other features will include contestant bios, exclusive behind-the-scenes videos and photos, and full episode results and highlights. The WWE Tough Enough App will also offer sneak peeks of contestant tryouts as well as breaking news about which WWE hopefuls have joined the cast.

Each week, one cast member will be eliminated until one man and one woman are considered “Tough Enough,” with each earning a one-year, $250,000 WWE contract. Jericho will be joined by a panel of experts comprised of WWE Hall of Famer Hulk Hogan®, WWE Superstar Daniel Bryan® and WWE Diva Paige™, and throughout the competition, the contestants will be trained by WWE Legends Booker T™, Billy Gunn™ and Lita™.