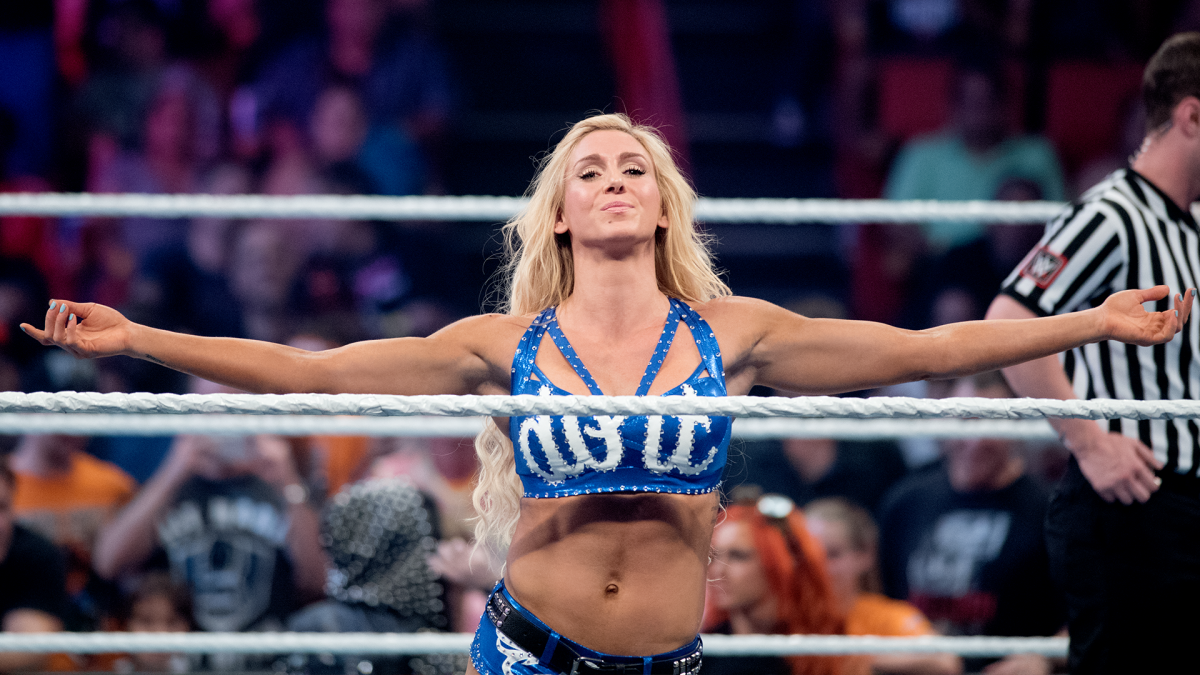 Much of the talk this week will center on the outcome of a terrific Hell in a Cell pay-per-view event, and rightfully so as the results of such a card have a history of making or breaking a career within the WWE moving forward. The winners have taken full advantage of their opportunity by carving out a niche for the remainder of the year. Their in-ring performance has shown they have what it takes to be the best.

Here are the key headlines to note in the WWE Universe:

To the surprise of no one, the WWE announced that Stephanie McMahon has been signed to a contract extension, which will keep her on television as a performer through 2019. The deal has a stipulation the contract will be extended annually until either side gives the other a 90-day termination notice.

Cynics of the announcement might wonder, “Where else did you think she was going…TNA?” Love or hate her, no one can deny that Stephanie’s in-ring persona brings reaction from the crowd, especially after she has slapped someone in the face. In the business world, McMahon has made great strides as the WWE’s Corporate Business Officer.

Chris Jericho May be Leaving the WWE

Plenty of speculation has circulated about the possible card for the upcoming Survivor Series; several media outlets have reported that Kevin Owens will defend his WWE Universal Championship title against Chris Jericho at the upcoming PPV event.

A feud of this nature would require one of the participants to become a babyface. At a recent television taping, Owens refused to assist Jericho during a match, which suggests that a split of their current alliance could take place in the near future. He has also been spotted at a number of non WWE events, most recently at a Washington Capitals game.

It’s probable that Jericho’s run as a heel is coming to an end, which is a curious decision by WWE officials. Jericho has been their top heel, but his current stint with the company is likely ending shortly after Survivor Series. No worries, Jericho is expected to return at some point in 2017, as this was a planned hiatus.

The Emergence of the Women’s Division

The history of the WWE can be neatly divided into eras, such as the “Golden Age of Wrestling’ that featured Bruno Sammartino, the cartoon era that was headlined by mega-star Hulk Hogan and the attitude era of in-your-face antics by DX. The recent emergence of the Women’s Division has solidified their position as the next era in the WWE.

Currently, there are no better performers on the WWE roster than Charlotte and Sasha Banks, as their feud has provided the best PPV matches this year.  At Hell in a Cell, Charlotte was victorious over Banks and captured the Raw Women’s Championship.

You can expect to see other talented female wrestlers in the near future, such as Becky Lynch and Bayley who have worked their way through the ranks after being promoted from NXT. No longer are female wrestlers considered “divas,” but rather true WWE Superstars. Their matches aren’t fillers anymore on a PPV card with ridiculous premises such as lingerie or pillow fights. This current group of athletes has developed compelling storylines, which has attracted a new audience to the WWE and the future is bright for the Women’s Division.