As noted earlier, Robert Evans was released from the WWE creative team during the 2019 WWEHall of Fame Induction Ceremony this past Saturday night. The story going around is that Evans was fired because Vince McMahon’s name was mentioned in the speech and segment that Evans helped come up with, Bret Hart‘s speech for The Hart Foundation. Vince has strongly stressed over the years that his name not be mentioned or praised during speeches, to the point that it has become a running joke.

In an update, PWInsider reports that the situation was more of a “You can’t fire me, I quit” scenario. Evans reportedly quit the company when it became obvious that WWE was going to fire him.

Furthermore, Evans took to Twitter this morning and issued an “official statement” on his WWE departure. Evans, who worked on the WWE creative team since the fall of 2016, said he quit. You can see his simple statement below: 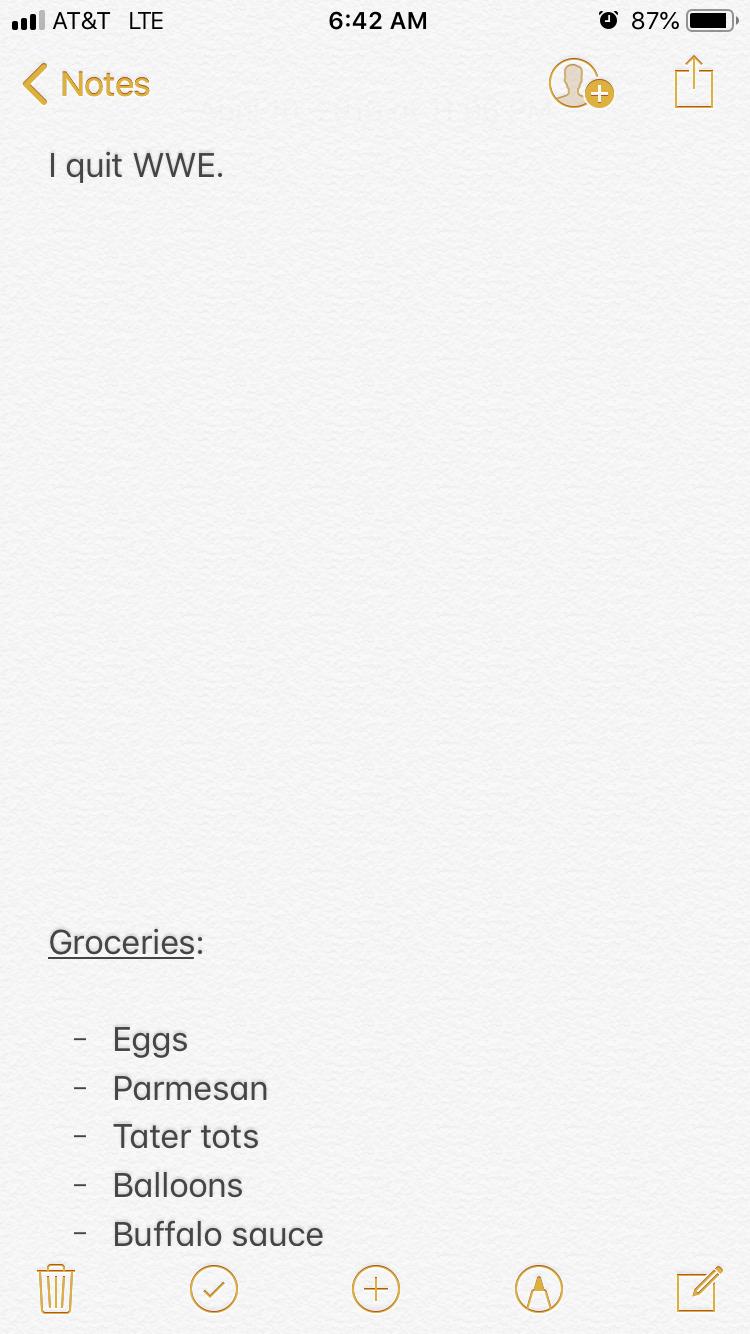