Xavier Richards talks about creating the ‘X -Man’, and much more 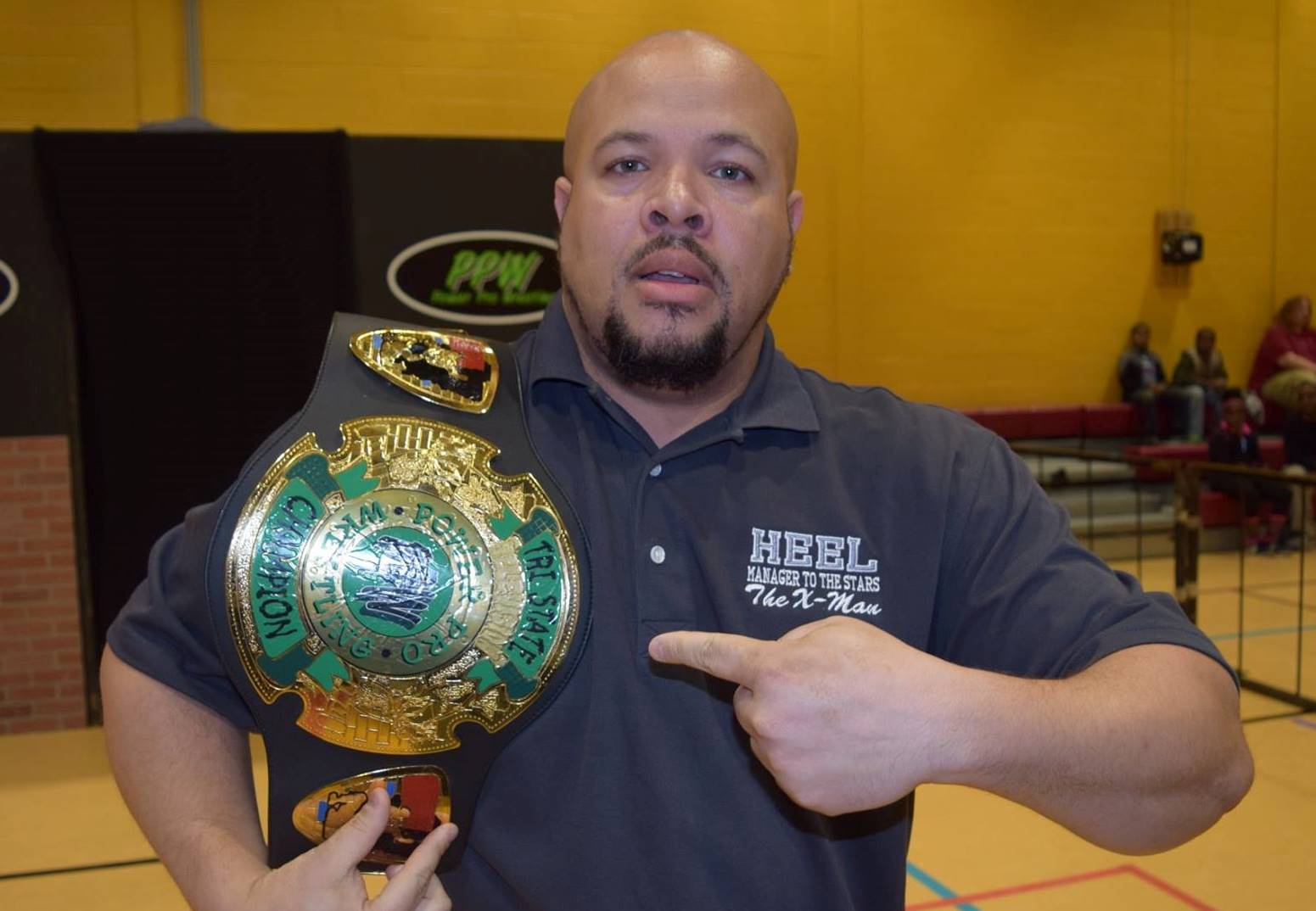 Welcome to this edition of OWW Radio. This is the official radio program of Online World of Wrestling.com. Each week OWW Radio will bring perspective to the WWE, TNA, and everything else making news in the world of professional wrestling. On this edition, host David Buckler (@dlb19338) welcomes wrestler and TV personality, the “X-Man” Xavier Richards, to the program. We look back on his career and cover a lot of hot topics in wrestling right now.

During the interview we talk about: