Why the Authority Storyline isn’t Working 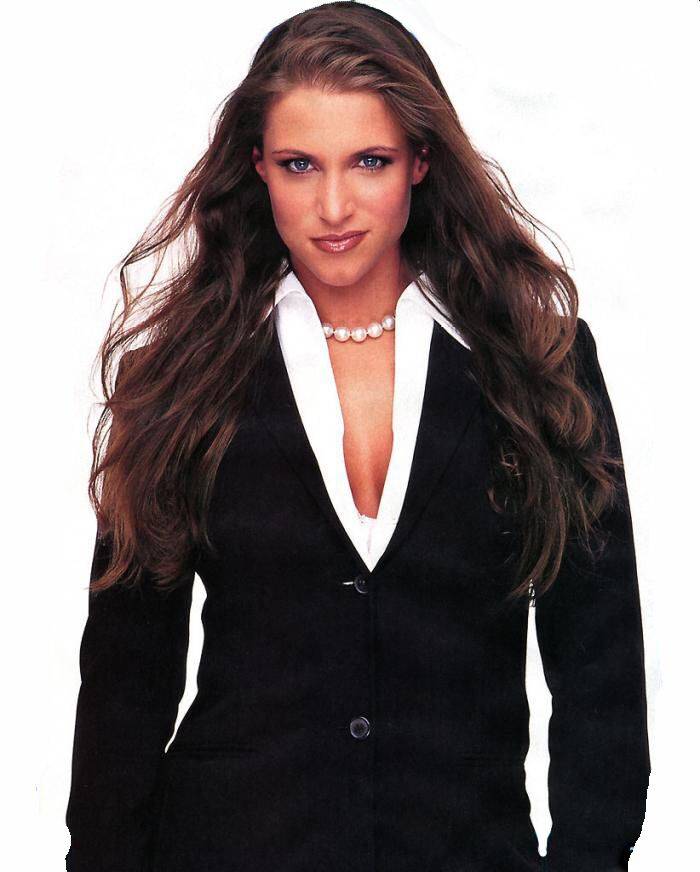 Warning, The following is a clear cut rant from a wrestling fan since I was born. I have never have gone away from the product and stuck through from the attitude era until now. Now that’s over, let’s get into it.

I am a Triple H fan and proud to say it, I have nothing against the Big Show who I think best work is behind him. WWE wonders why there viewership’s is not where it once was. Let’s look at this, you have John Cena as WWE champion leading into SummerSlam, he is defending against the most over guy in the company in Daniel Bryan. You have Daniel Bryan win the title but is screwed by Randy Orton and Triple H. Orton is new champion. Stop right there, Bryan wins title but is screwed. There is your story, its simple go two PPV first with Orton barely retaining then have Bryan win the Title (Story Complete)

Big Show is losing money and Triple H who is the heel “Authority” figure paying for it. Nothing changed with Big Show KO Dusty Rhodes and Daniel Bryan. Big Show gets his job back from the BOD AKA Board of Directors and have him get revenge on Triple H at Survivor Series.

Following? My point is simple when you have a hot storyline strike when it’s still hot. Example, you make coffee in the morning, most people / normal people like it hot not cold. Its better hot than cold, you don’t have to wait to have to enjoy it.

As soon as Triple H turned heel which he needed and they began the “Authority” storyline I was intrigued. The path they have gone down is not the one I expected. Triple H is a good heel but with the Big Show storyline it was repetitive and felt like they were going out there every week, saying the exact same thing as the week before.  They can’t do a Big Show vs. Triple H because there is not more heat on the story. No one cares and it’s honestly an afterthought.

Same goes with Daniel Bryan Vs. Triple H, Bryan can’t get his revenge because of the same thing, No one cares ANYMORE. Bryan is stuck in a feud with the Wyatt’s which I am fine with but when you have something that people want to see then give it to them.

Look I am ranting which is the point of this column; I love wrestling and a hardcore fan, who will continue to watch. I see a lot of people complaining about WWE and how they can do it different. In no way am I saying I could do it better but its common sense. They do this for a living and treating the product like its nothing special. WWE needs to get the train back on its train tracks and fast or they will lose some of its very dedicated “WWE Universe”

Thanks for ready and Check Out My New Site: Column Corner