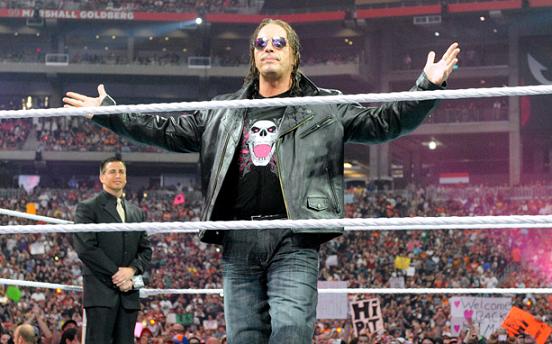 Sportsnet.ca is featuring an interview with WWE Hall of Famer Bret Hart where he reveals he is now 100 percent recovered after surgery for prostate cancer last year.

Hart, 59, suffered a stroke back in 2002 that left him partially paralyzed, another health issue that Hart has since overcome.

He urged any men over the age of 40 to get tested to catch cancer early.

“You gotta go in and get a blood test. If you’re a man over 40, you need to go in. You don’t want to be like my brother, Smith, who’s a guy that didn’t worry about it and it’s too late now. If you’ve got prostate cancer, if you don’t catch it early, you could die from it. And if you catch it early, you can live a pretty normal life.”