Home / Columns / Promos and the Negative Reception by WWE Talent

Promos and the Negative Reception by WWE Talent

By OWW Contributor on September 4, 2016@owwcom 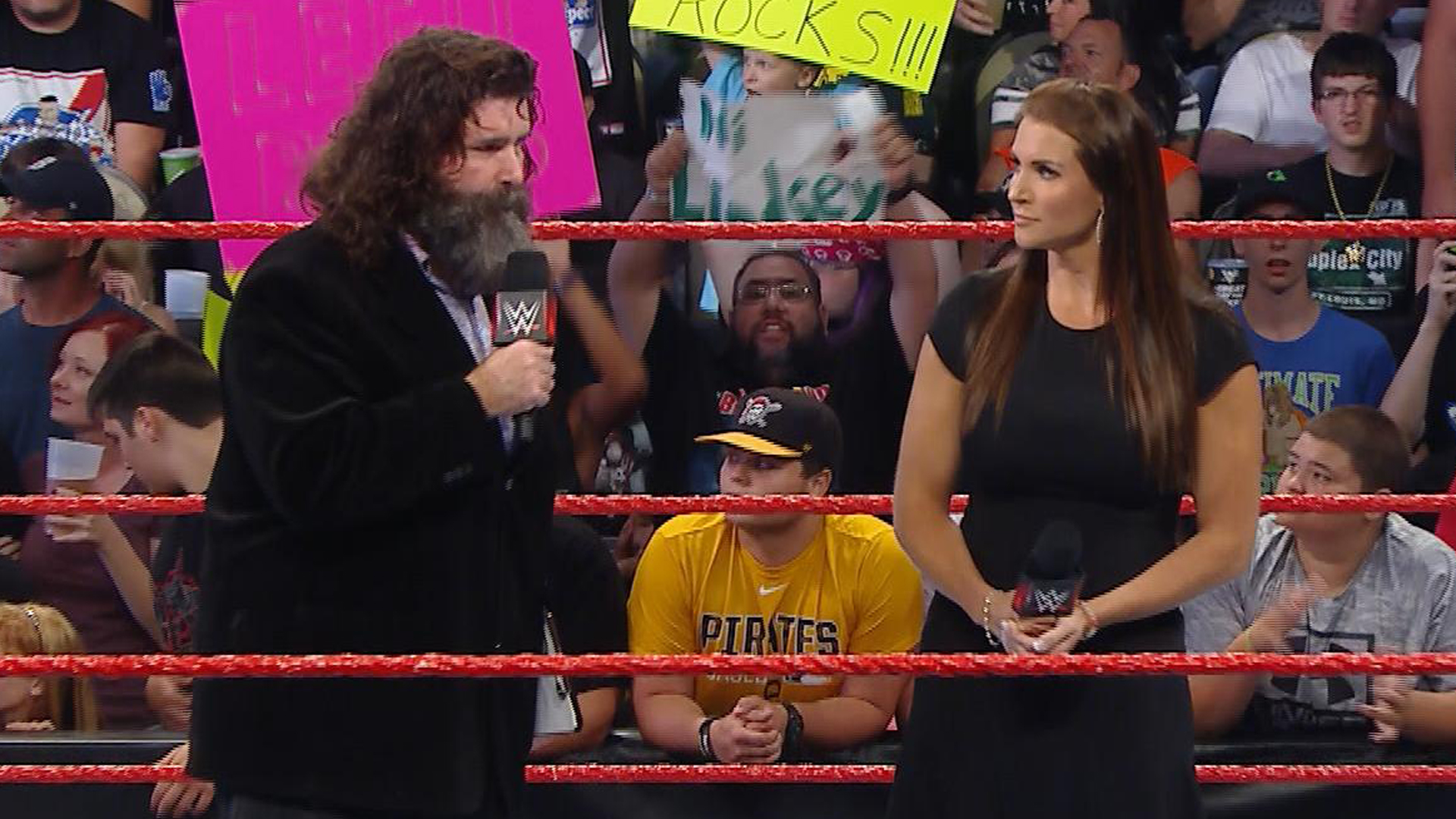 Remember the days when pro wrestlers cut memorable promos, where they would rile the crowd with their antagonistic diatribes, or heroic and crowd-igniting monologues? Names like Dusty Rhodes and Ric Flair are two people who come to mind regarding strong mic workers.

The ability to talk off the cuff was a benefit that wrestlers had throughout the 1980s and early 90s. Not only did it create a more thrilling storyline, it also allowed the wrestlers to really immerse in the character, since it was solely up to the individual to raise his or her status and popularity, whether a babyface or heel. Creative freedom was allotted those days, as being in front of a microphone could make or break a character. From Nikita Koloff to The Road Warriors, and everyone in between, the art of promo cutting was at an all-time high.

Remember the “Hard Times” promo from Dusty Rhodes back in 1985? One of the best ever. As Rhodes returned from injury, he has some choice words to say to his archrival, Ric Flair, on his road to once again become the NWA World Heavyweight Champion.

Nowadays, the promos are scripted, and it removes the heart and passion from the delivery and substance. When people are cutting promos, it sounds like it is memorized from a script; because it is. There are many wrestlers that are not proponents of this method of storytelling. In a recent interview with Steve Austin on the Stone Cold Podcast, WWE World Champion Dean Ambrose stressed how he is not a fan of scripted promos, as it bridles him from being able to channel the old school feel of delivering a message to the fans.

Bret Hart had much harsher words to say during an interview with Forbes regarding this matter, stating, “In wrestling today, somebody writes a bunch of lousy words for you to say that comes across flat. It’s not your fault. Maybe it was the guy that wrote it down. Cuz I’ve seen today in my own case from the bits and pieces I’ve done in wrestling where they give me five pages of the script while I interrupt somebody and say this or that. It might even be really small and pretty limited dialogue, but it’s hard to do. Especially when they give it to you at 3 o’clock, and you start to memorize it and sort of memorized by 5 o’clock, and then they come up to you at 6 and say that, here, it’s all changed.”

Viewers of WWE Raw have seen this many times, as current GM Mick Foley has been caught live leaning into Stephanie McMahon to feed him his lines. In a recent interview I had with former WWE Raw General Manager Brad Maddox on the Pancakes and Powerslams Show, he echoed the sentiments of Hart:

The problem with a lot of the promos nowadays is that not only do [wrestlers] not believe in what they’re talking about, they don’t even know what they’re talking about because it’s not even their words. I which I can take back every promo I did on Raw or SmackDown, because I was always handed an exact word-for-word script, full pages written out. My first promo killed me, because I was trying to memorize every word of it. You only have a few hours to memorize a page of words, and try to make it seem at all genuine, which is not easy. Every now and then I would ask the writers, ‘Do I have to say this exact thing?’ They would say, ‘Well. It was written by Vince himself, so yeah.’ There’s a bunch of writers, and they would be interchangeable depending on the week or the month. [There is sort of a high turnaround], and I wouldn’t know what would happen to these guys, whether they would get sick of it and quit, or what. I know they were frustrated as well, because everything has to be run through Vince or [HHH], so they didn’t have a lot of freedom themselves. I’m sure they’re talented [writers], but they really didn’t have a job to do, other than run back and forth between performer and Vince.

Many people wonder these days why casual fans have a hard time getting invested in pro wrestling, especially in a particular character. It is mainly because there is little to no one who has that “larger than life” feel that really put wrestling on the map in the days of old from the standpoint of bringing people in and interested. The ability to tell a story on a microphone before the match occurs is endangered and is a component that cannot afford to be extinct.

One thing that WWE writers should do – more importantly, Vince McMahon should allow the writers to do – is give the wrestlers talking points and allow them to showcase their talent holding a mic. If someone flubs during a promo, then that means he or she needs more time to develop, get further coaching, and spend more time standing in front of a mirror talking to themselves.