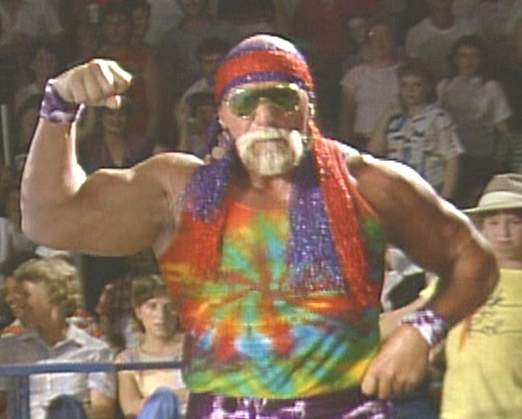 TAKE THE PLAYSTATION CHALLENGE WITH TOP WRESTLERS (CHECK WEBSITE FOR DETAILS) THIS WEEKEND AT TURNBUCKLE PROMOTIONSâ€™ SHOW AT SPORTIME OF LYNBROOK, NEW YORK ON AUGUST 24-25

This summer I will be doing a documentary on the life and death of Tiger Khan in conjunction with filmmaker Franco Frassetti who is currently working on the Bruno Sammartino documentary (details on Franco/Bruno film at: www.intheringofhonor.com) Tigerâ€™s film will be shot this summer in the NY/NJ area.

We will also be doing a Tiger Khan Memorial card on September 9 in NJ which would be an ideal scenario for his friends to reunite and reminisce about Tiger and have it captured on film.

Right now we are looking for the following to include in the film:

â€¢ video footage of Tiger in and out of the ring including promos
â€¢ photos of Tiger
â€¢ Memorabilia/programs/etc. with Tiger
â€¢ wrestlers and friends willing to be interviewed on film in NY/NJ area
â€¢ wrestlers and friends not able to come to NY/NJ area who would be willing to submit videotaped interviews on their relationship with Tiger for film. Deadline 8/31/07.

I thank you in advance for your involvement and support.
Evan Ginzburg can be reached at: [email protected]
Â
Need publicity? Evan Ginzburg was the publicist for Wrestling Reunion 5, drawing 1,000 plus in Carteret, NJâ€¦e-mail ([email protected]) for rates.
Wrestling Then & Now #172 now available- Interviews with Steve â€œDr. Deathâ€ Williams & Koko B. Ware, Tiger Khan tribute on 1st anniversary of his death, Wrestler Johnny Kostas passes, Pro Wrestling Hall of Fame weekend write-up, WWE PPV Review & much more. Easy credit card/pay pal ordering at www.wrestlingthenandnow.com
Â
Visit:
Check out all the wrestling merchandise at:Â  www.wrestlingthenandnow.com
www.evanginzburg.com
www.riotradionetwork.com
www.wrestling-radio.com
www.onlineworldofwrestling.com
Visit: www.intheringofhonor.com for updated info on the upcoming Bruno Sammartino documentary, In The Ring of Honor
http://www.myspace.com/evanginzburgÂ  Find me on MySpace and be my friend!