Adam Rose Says His Party Character Has Been Killed 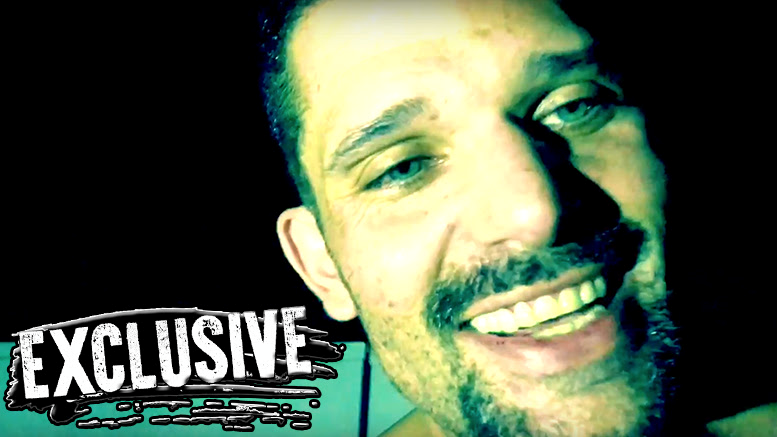 Former WWE wrestler Adam Rose says his party character is dead … and from now on, he’ll be using the name KRUGAR — because he wants to prove he’s more than just a comedy act.

The wrestler released a video to Pro Wrestling Sheet in which he announces the new name and addresses rumors that he might have been M.I.A. the past few months due to addiction.

KRUGAR comments on the name change by saying, “Adam Rose is dead. I killed Adam Rose. I’m not some comedy routine.”

Check out the full video below.