By OWW Contributor on October 7, 2016@owwcom 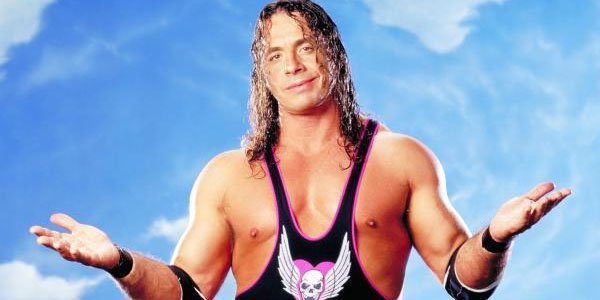 In an emotionally charged exclusive interview, WWE Hall of Famer Bret “The Hitman” Hart revealed his true thoughts about the very hall that enshrined him in 2006. Speaking critically about inductees from recent classes, Hart vouched for all-time greats who have somehow been overlooked.

“I’m never going to take anything away from any of the inductees that they’ve had. But, to me—the Hall of Fame this year—I have a voice of protest as sort of a legendary figure of the industry. I am embarrassed that there’s so many great wrestlers out there that have never been given their credit. Never got their due.”

Hart went on to identify Rick Rude, The Fabulous Rougeaus and Demolition as deserving potential inductees. He also gave props to the legendary Hart Foundation while not being as kind to the Freebirds, who were inducted this year ahead of WrestleMania 32:

“Why have they been overlooked when you can induct the Freebirds, who never did squat in WWE? Ever. Never drew any money, never did anything. When I remember the Freebirds, they were all drunk and passed out at the gate at one of the airports in my first day in WWF. None of them even made the show that day, they were too drunk to make their plane.”

Read / listen to the rest of the interview here.