Home / Behind the Scenes / Brian Blair named the next CAC President 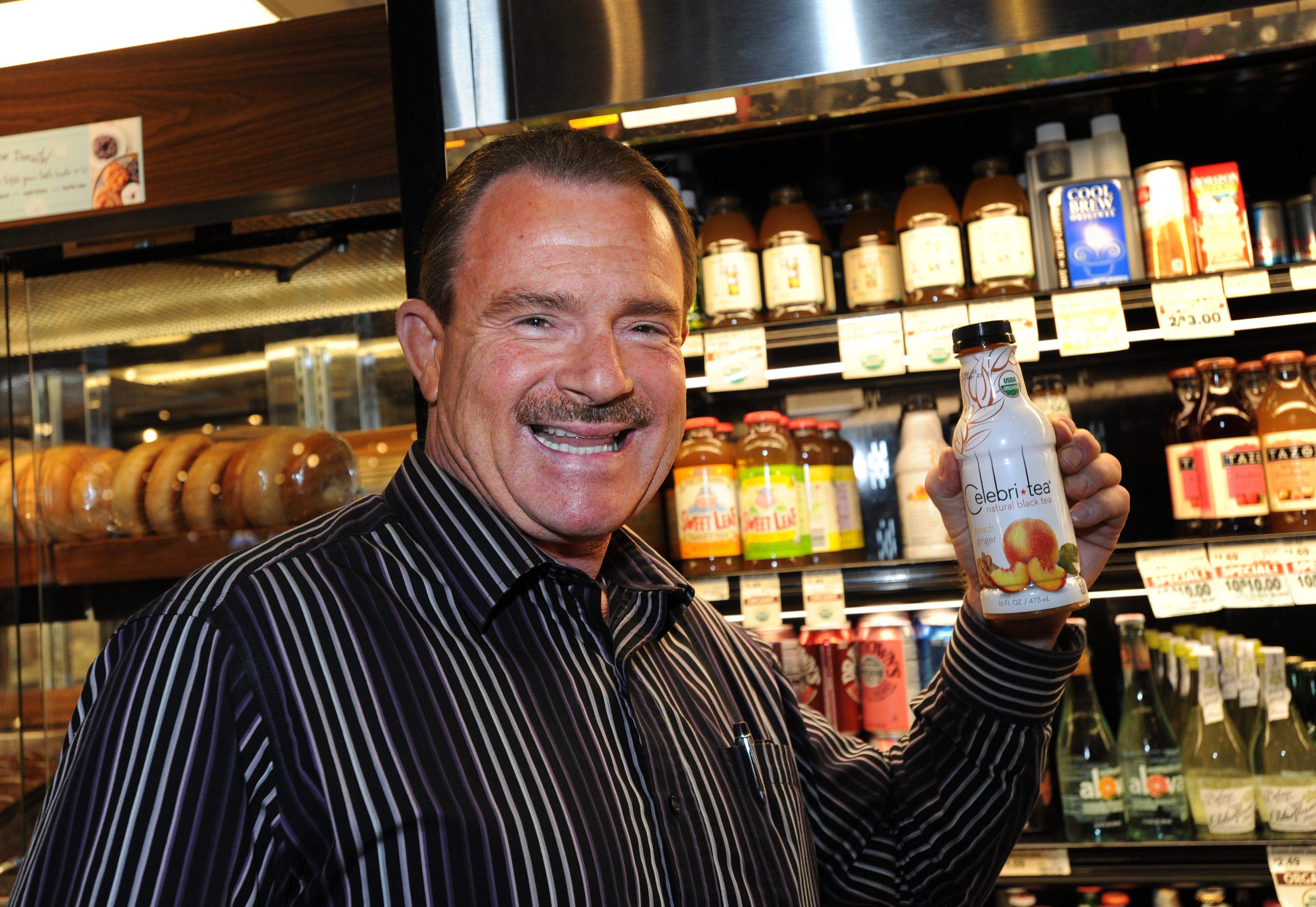 It was announced at the 49th annual Cauliflower Alley Club reunion this past week that Brian Blair will become the new President of the club when current President Nick Bockwinkel retires in 2015. Mr. Bockwinkel will remain as president until April 2015, the club’s 50th anniversary, at which time Mr. Blair will be instated into this prestigious position. Mr. Blair is currently a board member of the CAC and will work closely with Mr. Bockwinkel during this next year to ensure there is a smooth transition in leadership.

On behalf of the entire Cauliflower Alley Club, thank you Mr. Bockwinkel for all of your year’s of leadership and service, and congratulations Mr. Blair on your wonderful accomplishment!

It was also announced that Executive Vice President Karl Lauer will be retiring next April 2015 as well. Mr. Lauer has given decades of service to the club, and we would not be celebrating our upcoming 50th anniversary without his timeless hardwork and commitment. Morgan Dollar, a current CAC Executive Board Member and the official banquet coordinator, will assume the possition of Executive Vice President when Mr. Lauer steps down. Mr. Dollar knows the club inside and out and will be an asset to the club in this role.

On behalf of the entire Cauliflower Alley Club, thank you Mr. Lauer for your unending commitment to the club, and congratulations to Mr. Dollar, this is a well-deserved honor!