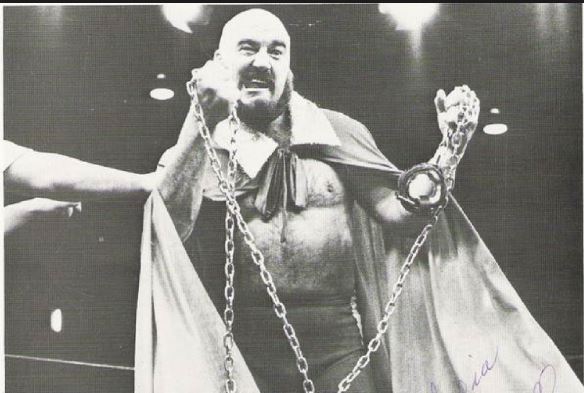 Canadian Wrestler Alexis Smirnoff Passes Away At The Age Of 71

Canadian Wrestler, Alexis Smirnoff, has passed away at the age of 71 due to complications from diabetes. He recently entered hospice due to kidney issues, according to PWInsider.

Known as the anti-American heel, Smirnoff debuted in 1970, working for a number of different territories in San Francisco, Georgia, and Florida. He also worked often for the WWE when they came to the west coast, along with the AWA. Internationally, he made appearances for All Japan Pro Wrestling and IWE.

He would hold tag team gold alongside Ivan Koloff and held numerous other singles titles throughout his career. Smirnoff retired in 1988 and opened a wrestling school soon after.

Our condolences to the family and friend of Alexis Smirnoff, below are some videos from his career.