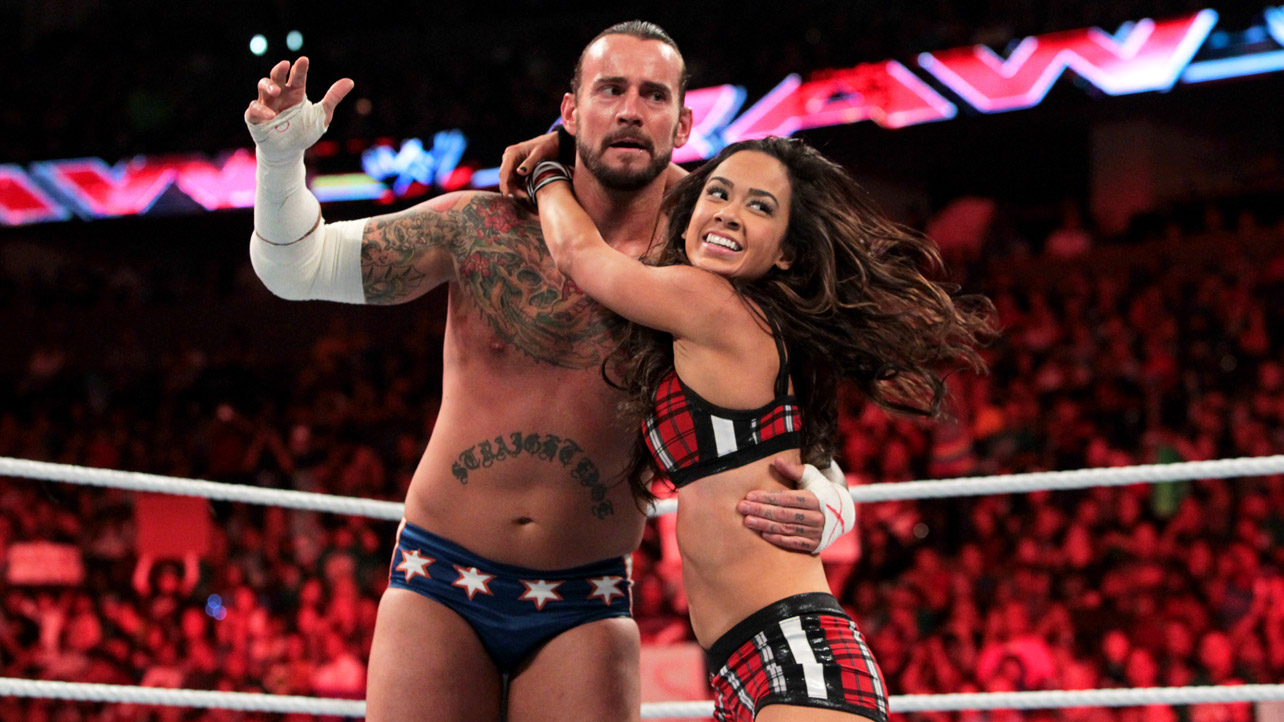 It would appear that CM Punk is no longer affiliated with WWE as his profile on WWE’s website was moved to the Alumni roster on Tuesday.

It has been widely reported that Punk’s contract with WWE would expire this month and that it’s unlikely that he would re-sign with the company.

Moving CM Punk’s profile from their main roster to their Alumni roster seems to indicate that he is officially done with the company.

Nope, thank YOU. Thanks for all the help and support through the years. Health and happiness above all.  Don’t ever take any ???? from anybody.