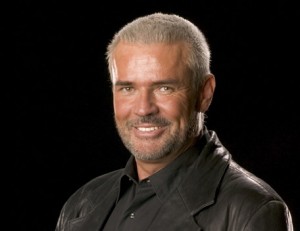 Wrestling 101 has an interview up with Eric Bischoff:

* [On Scott Steiner’s Twitter rants aimed at TNA, Hulk Hogan and Eric] Scott is a 50-year-old man and is at a stage of his life where in his mind he is a much bigger star than in reality and he is having a hard time adjusting to that. It is sad to see, especially with people at one time you thought were friends become so bitter because their identities are so diluted in this wrestling character that they think it is their life.

* [Thoughts on the current WWE product] I look at the WWE now and am so very impressed with what Vince McMahon and his family, staff and company have done.