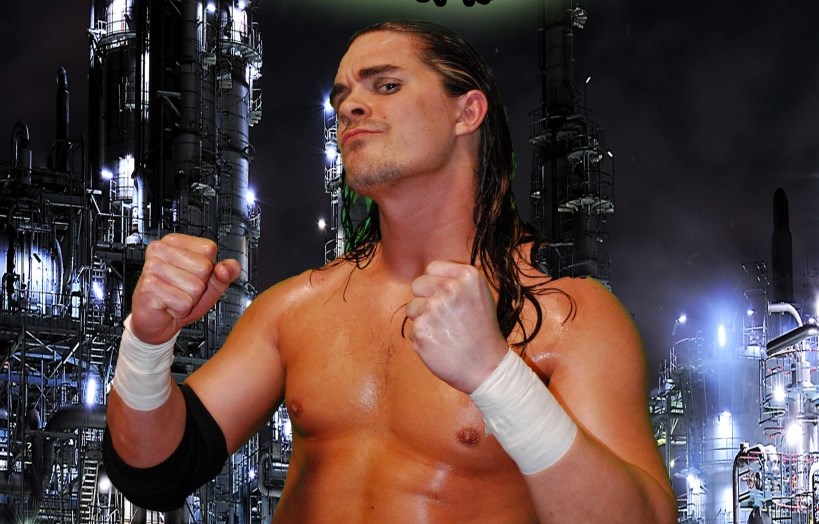 ECWA thanks the fans with a FREE show!

ECWA has been around almost 48 years now! That’s amazing in the world of professional wrestling where change is the only constant theme. How did we last that many years? It was you THE FANS who’s tireless support over the years has ensured ECWA is there EVERY SINGLE MONTH to put on the best wrestling shows in the area. It’s with this idea ECWA management, the staff, and it’s locker room are coming together to offer a first in ECWA history… a FREE SHOW, a Fan Appreciation Show… to thank all of you for spending your hard earned money to come see our shows!

We have a night of great action planned on a special night that also serves as a fun night for the kids as school is soon back in session. Mark your calendars for Thursday August 27 at a SPECIAL bell time of 7:30 for the 1st ever ECWA Fan Appreciation Night.

In true ECWA fashion, we have a night of fun action for the whole family. We have women’s action and DEBUT! Here’s a look at what’s planned so far for the show with MUCH MORE to be announced soon.

Admission to this show is absolutely FREE!

KID USA vs. Cujo the Hellhound

Plus ECWA heavyweight champion Matt Saigon and many more!