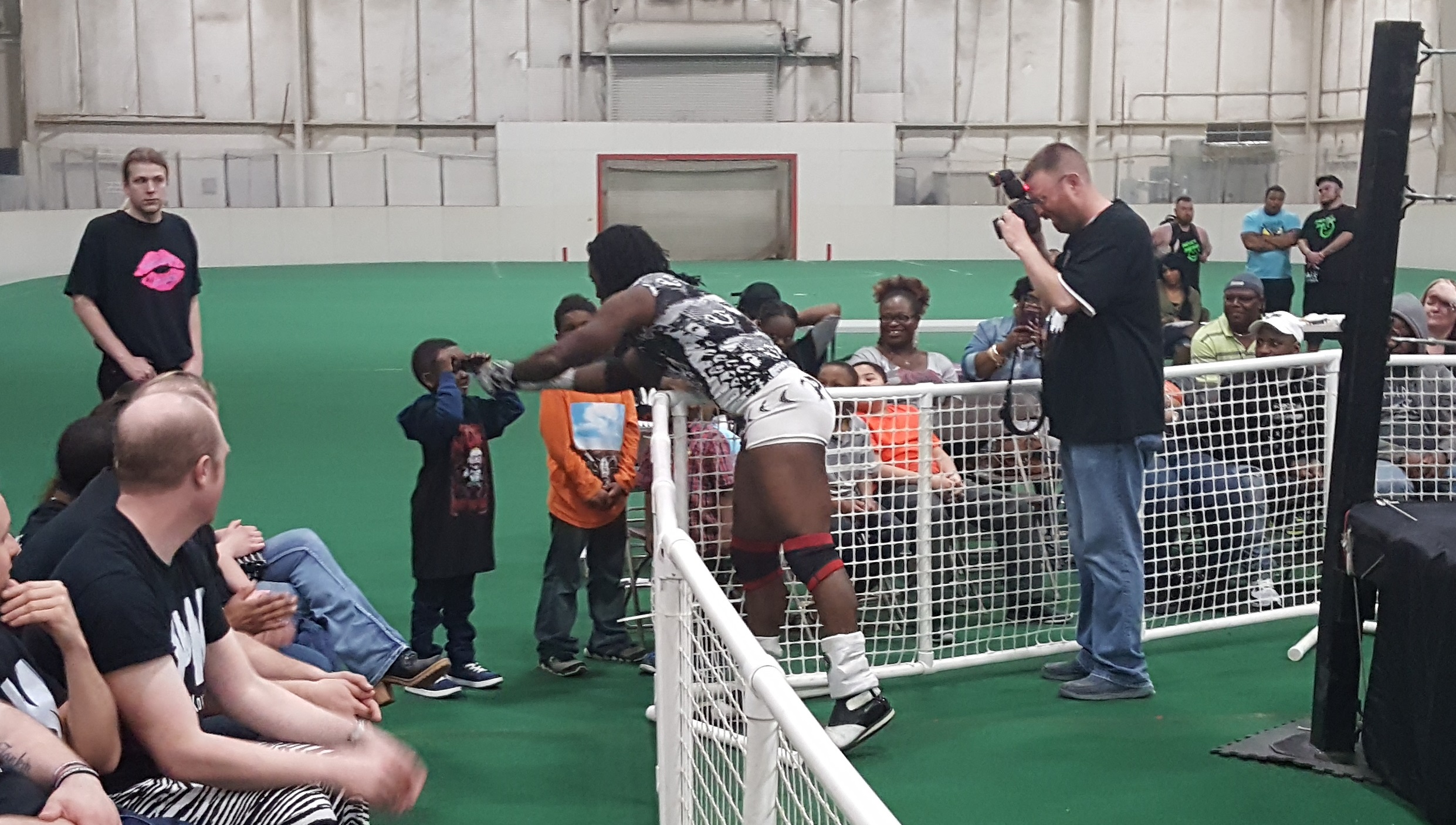 8- TNA’s Elijah Burke defeated EVOLVE’s Fred Yehi to become the first Baltimore Championship Wrestling Champion.  After the match, Burke thanked the near sold out crowd for the love and support.