JBL To Be Inducted In The 2020 Hall Of Fame Class

On tonight’s WWE Backstage it was revealed JBL will be inducted into this year’s WWE Hall of Fame in Tampa during WrestleMania weekend. JBL was in-studio after the news broke. Debuting back in 1992, JBL retired in 2009, and was a one-time WWE Champion.

Last month, Wrestling Inc. first exclusively reported that JBL would be headed into the Hall of Fame.

On Backstage, JBL attributed a lot of his success to Eddie Guerrero and Ron Simmons. John Cena also sent in a video message congratulating JBL about his induction, which you can see in the clips below.

Others officially announced for this year’s Hall of Fame: Batista, nWo (Hulk Hogan, Scott Hall, Kevin Nash, and Sean Waltman), and The Bella Twins. The ceremony takes place on April 2 at Amaile Arena and will air live on the WWE Network. 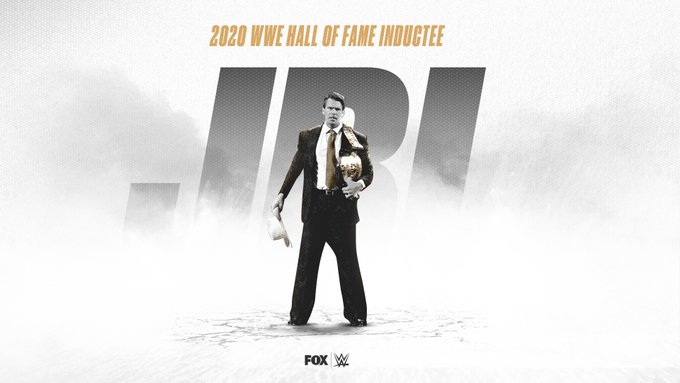 912 people are talking about this

“I am sitting here with a King, a Queen, and a God.” – @TheMarkHenry welcomes 2020 #WWEHOF inductee @JCLayfield to #WWEBackstage 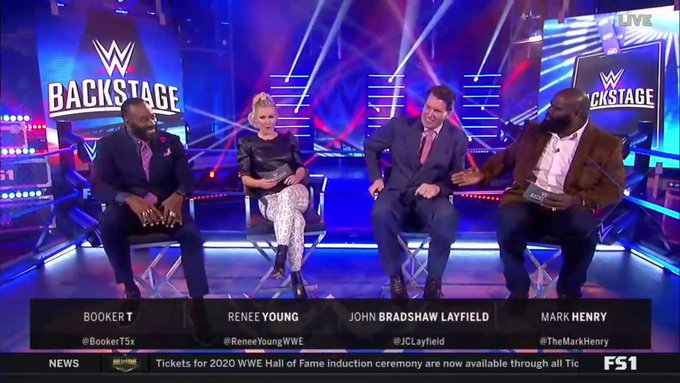 212 people are talking about this

“What defines JBL is Eddie Guerrero, what defines me is Ron Simmons.” – @JCLayfield #WWEBackstage 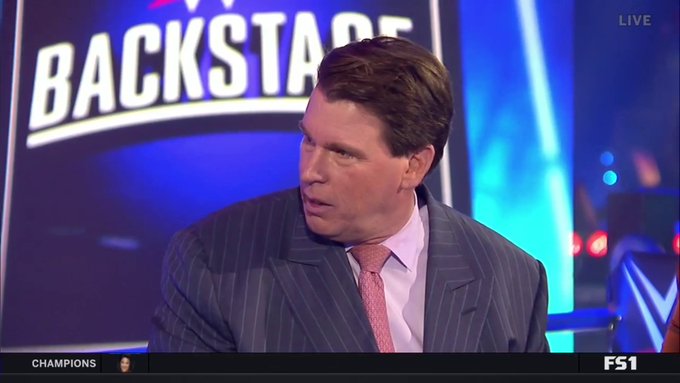 216 people are talking about this

The legendary @JohnCena has a message for one of his greatest rivals, @JCLayfield, on his upcoming #WWEHOF induction! #WWEBackstage 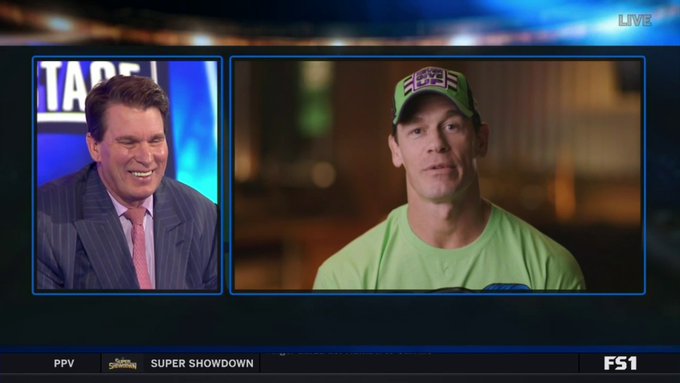 436 people are talking about this