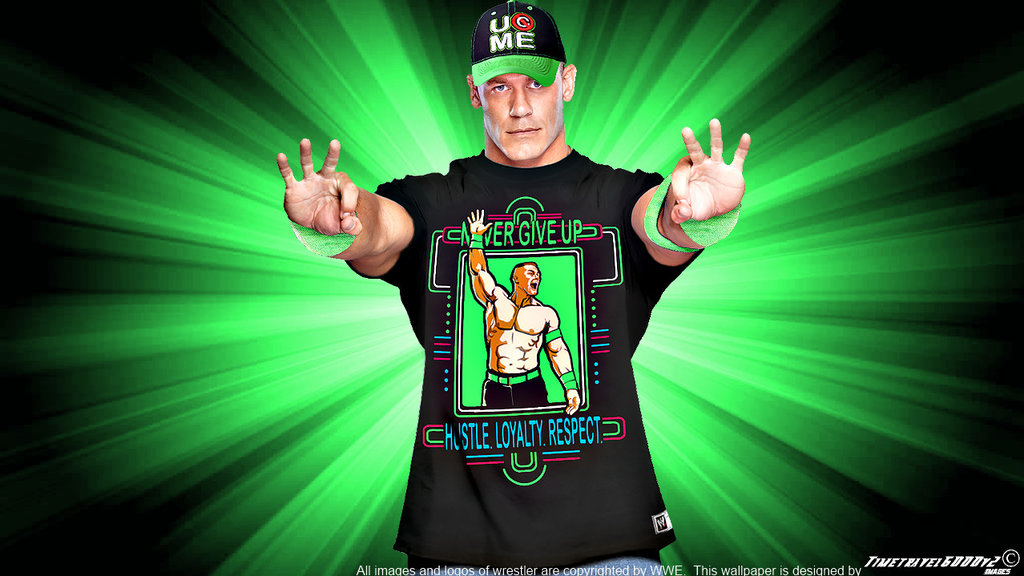 SPORTS HUMANITARIAN OF THE YEAR AWARDS TO TAKE PLACE JULY 14

Inaugural Event Presented by ESPN and PlayStation to Salute Those Using the Power of Sport to Serve Community; Finalists and Stuart Scott ENSPIRE Award Winners Announced

The inaugural Sports Humanitarian of the Year Awards, presented by ESPN and PlayStation, will celebrate and honor athletes, teams, nonprofits and members of the sports industry for using sport to serve communities and make a positive impact on society, it was announced by John Skipper, President, ESPN. The event, which will take place Tuesday, July 14 at the Conga Room at L.A. Live, will be the first of its kind, bringing together the leagues and sporting community to pay tribute to the collective good of sports.

Multiple sports-related leagues and/or governing bodies — including MLB, MLS, NBA, NFL, NHL, USOC, USTA, WNBA, WWE and the Women’s Sports Foundation — have nominated athletes, teams and community members that are using the power of sports to transform lives and uplift communities. Highlights of the evening will be featured during a 30-minute special on ESPN, July 23 at 8:30 p.m. ET.

During the event, which will be hosted by Laila Ali, winners will be announced from among the finalists for two major award categories — Sports Humanitarian of the Year and Sports Humanitarian Team of the Year. Additionally, the event will celebrate four inaugural “Stuart Scott ENSPIRE Award” (ESPN + inspire) winners, recognized for taking risks and using innovation to help the disadvantaged.

“Through their selflessness and compassion, the Sports Humanitarian of the Year Award honorees are improving lives of many around the world,” Skipper said. “The awards pay tribute to some incredible individuals and organizations and the extraordinary impact of their efforts on society.”

PlayStation is the presenting sponsor of the Sports Humanitarian of the Year Awards, which will benefit the Stuart Scott Memorial Cancer Research Fund at The V Foundation — a fund that encourages cutting-edge research for minority populations suffering from cancer.

An independent panel of judges selected the finalists, including, Tracy Hoover, CEO of Points of Light,  Sharon Roerty, Senior Program Officer at the Robert Wood Johnson Foundation, Sab Singh, Founder of Sports Doing Good and professor at Farmingdale State College, and Caryl Stern, CEO of the US Fund for UNICEF.

“Humanitarianism is a central narrative of sport — as athletes aspire towards greatness, their ability to make a mark on society is as important as their athletic accomplishments,” said Stern. “The Sports Humanitarian of the Year Awards give rise to the increasingly important role that sports can play in society, and how the sports community can work together to build and inspire strong communities.”

Below is information on each of the awards:

SPORTS HUMANITARIAN OF THE YEAR

The Sports Humanitarian of the Year Award is given to an athlete whose continuous, demonstrated leadership has created a positive impact on their community through sports. The honoree will receive a $75,000 grant (and $25,000 grant for each of the three finalists) from ESPN’s Corporate Citizenship department to advance the impact of the charity related to the award-winning humanitarian efforts.

Finalists (winner to be announced at awards ceremony July 14):

SPORTS HUMANITARIAN TEAM OF THE YEAR

The Sports Humanitarian Team of the Year represents a sports team (and their community relations department or foundation) that demonstrates how teamwork between athletes and their team’s community relations or foundations can create a significant impact on a community or cause. The winner will receive a $75,000 grant (and $25,000 grant for each of the three finalists) from ESPN to the qualified charity related to the award-winning humanitarian efforts.

Finalists (winners to be announced at awards ceremony July 14):

In honor of former ESPN commentator Stuart Scott’s indomitable spirit, the Stuart Scott ENSPIRE Award (ESPN + inspire) celebrates and honors any organization or person who has used the power of sport by taking risk and using an innovative approach to aid the disadvantaged, save lives, alleviate suffering and maintain and protect human dignity. The honorees will each receive a $25,000 grant from ESPN to the qualified charity related to the award-winning humanitarian efforts.

Honorees (to be recognized at awards ceremony July 14):