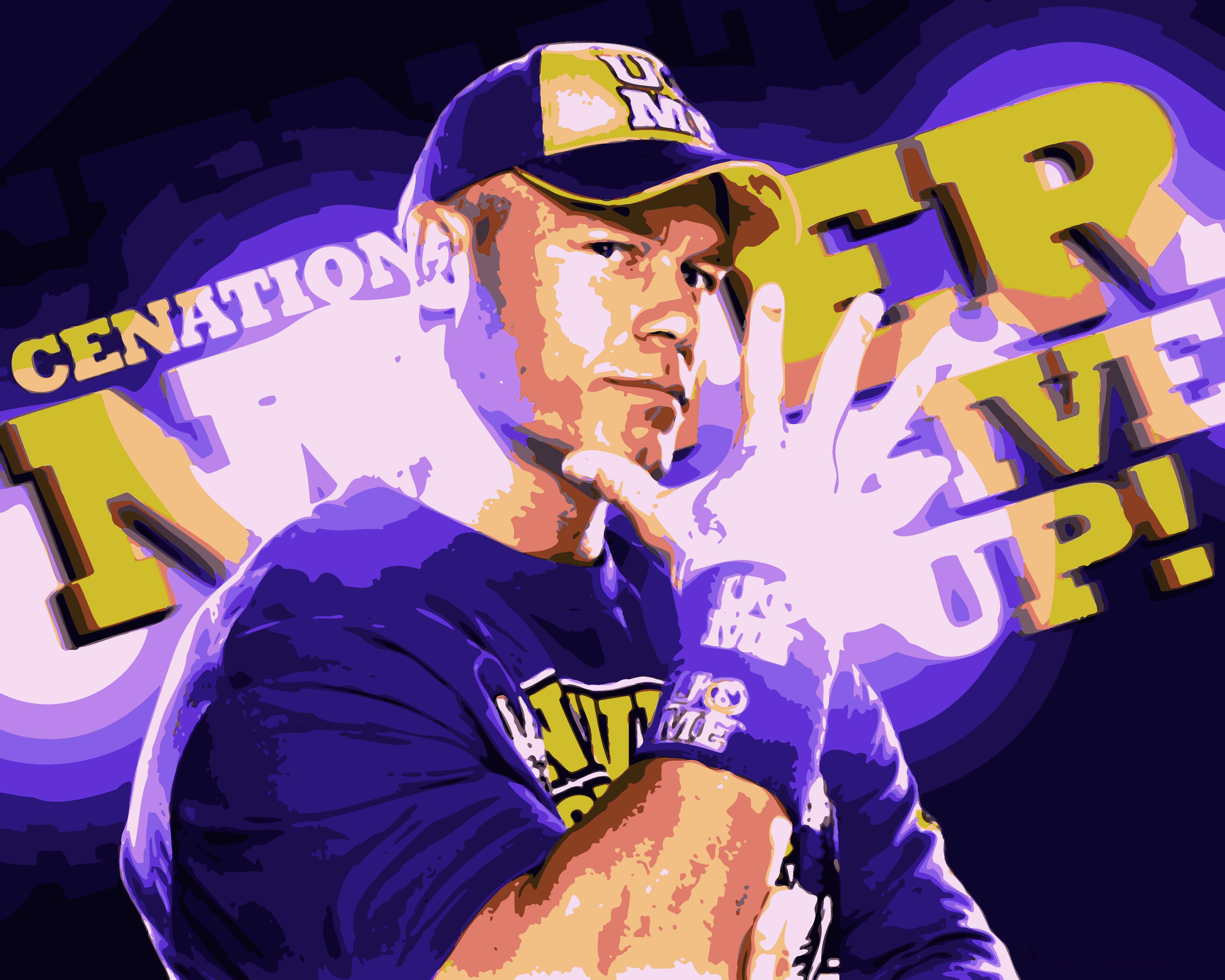 “Last year’s ‘Week of Greatness’ was such a hit with our customers, we decided to go even bigger with our campaign this year,” said Stacy Cunningham, Executive Vice President of Marketing for Foot Locker. “We’re excited to introduce four new commercials featuring these outstanding athletes as we begin an incredible week dedicated to showcasing brand new premium sneakers, apparel, and gear. We enjoyed working with each of these athletes to showcase their unique personalities in the newest iteration of our ‘Week of Greatness.’”

The spots highlight a much-publicized and notable characteristic of each of the athletes that is well-known by their fans. In “It’s Happening,” boxing sensation Manny Pacquiao riffs on the ongoing attempts to schedule an oft-rumored mega fight. In another spot, James Harden pokes fun at being “Defensive.” In “It’s Real,” WWE Superstar John Cena shares his admiration for suspension of disbelief. The commercial featuring Derrick Rose and Tim Duncan, aptly titled “Excited,” embraces their reputation as stoic individuals. All four commercials debut tonight, November 19, on ESPN.

The spots were created by worldwide agency BBDO.

The “Week of Greatness” features premium releases from top brands such as Nike, Jordan, adidas, Under Armour, PUMA, Timberland and more.