WWE Hall of Famer Kurt Angle appeared on tonight’s RAW from his hometown of Pittsburgh and announced that he will be wrestling his farewell match at WrestleMania 35.

There’s no word yet on who Angle will be wrestling on the biggest show of the year, but we will keep you updated. He defeated Apollo Crews on tonight’s RAW, noting that he needed to wrestle one more match in his hometown. As we’ve noted, WWE has been discussing a WrestleMania 35 retirement match with Angle for a while now. 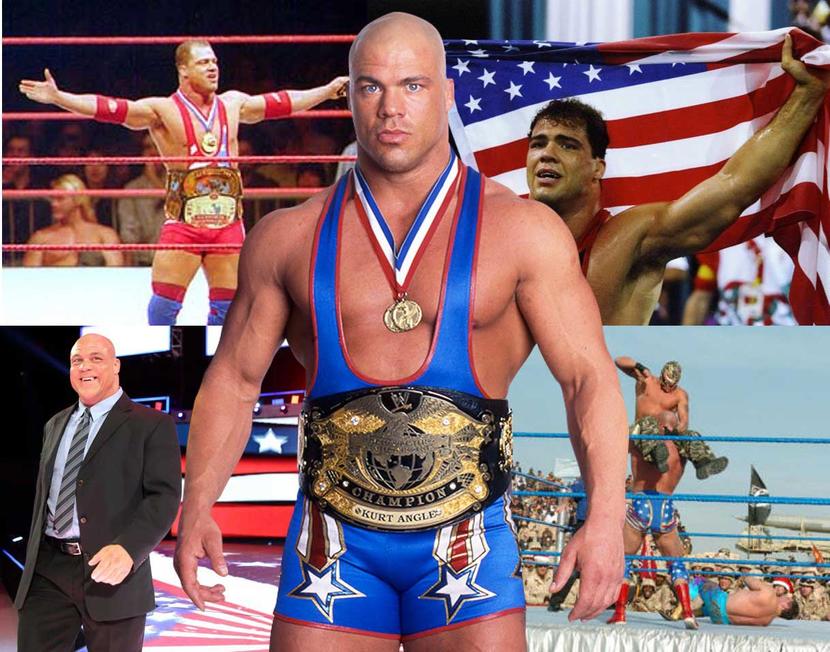 Below is the updated announced card for WrestleMania 35:

Below are rumored matches for WrestleMania 35:

Multi-Woman Match for the SmackDown Women’s Title
TBA vs. Asuka

Multi-Team Match for the RAW Tag Team Titles
TBA vs. Ricochet and Aleister Black vs. The Revival

Multi-Team Match for the SmackDown Tag Team Titles
TBA vs. The Hardys vs. The Bar vs. Shinsuke Nakamura and Rusev vs. The Usos

Multi-Man Match for the WWE Intercontinental
TBA vs. Bobby Lashley

The Miz vs. Shane McMahon