Home / OWW / Online World of Wrestling is pleased to welcome the Road Warriors into its Hall of Fame!

Online World of Wrestling is pleased to welcome the Road Warriors into its Hall of Fame! 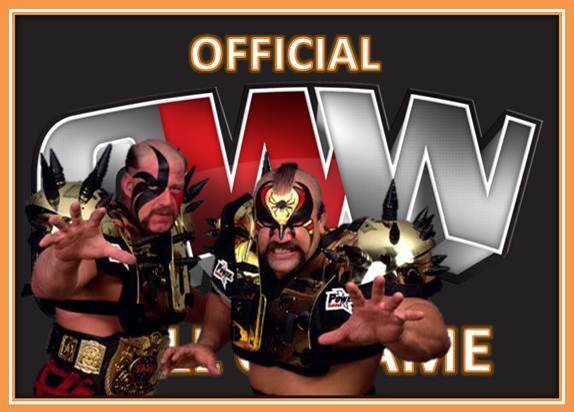 Oooooh, what a rush!  The Road Warriors were composed of Michael “Hawk” Hegstrand and Joseph “Animal” Laurinaitis and are perhaps the greatest tag team of all time.  During their careers they won championships all over the world and in the process redefined the look of tag team wrestling, coming to the ring with intimidating face paint and large spikes, and using dominating power moves such as the innovative Doomsday Device.  They achieved great success in all of the world’s largest promotions: the AWA, NWA, WCW, WWE, and Japan.  Managed by Paul Ellering, the Road Warriors had legendary feuds with the Fabulous Freebirds, the Four Horsemen, Demolition, and the Steiner Brothers.  On April 2, 2011, the Road Warriors with Paul Ellering were inducted into the WWE Hall of Fame.  Sadly, Michael Hegstrand passed away in 2003.